Rumors have been going around about a "bathroom card" for people with Crohn's and colitis that acts as an all-access bathroom pass, leading many to wonder if it really exists and, if so, how it works, and how to get their hands on one.

Is it for real?

For those with Crohn's and colitis, targeted ads are constantly popping up in their search bars and sometimes might even seem a little bit embarrassing. However, many began to notice "Restroom Request Card" ads popping up everywhere, from Google to their sponsored Instagram posts. often from legitimate sources. 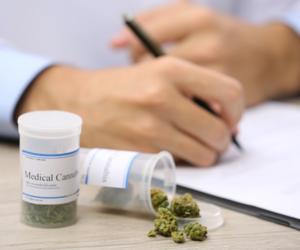 Of course, this sparked the curiosity of many. Is there really a restroom request card? Or, is it just a ploy to get your information, or make you pay a hefty sum?

When people decided to follow through with their attempts to get a magical bathroom card, they found that it was a little bit of both.

The need for a bathroom card

While it might sound a little odd to someone who is not familiar with Crohn's disease or ulcerative colitis, there is definitely a need for a bathroom card for those with these conditions. If you constantly have the need to use the bathroom urgently, or have bloody diarrhea, it can often be embarrassing, time-consuming, and futile to try to explain to a store manager or employee why you need to use their bathroom. However, with a bathroom card, this could all change for the better.

Ally's Law is an actual law that states that businesses are required to allow customers with serious medical conditions to use their restroom facilities. It is part of the 2005 Restroom Access Act that began in Illinois, requiring establishments to offer access to "employee-only" restrooms if at least three employees are working at the time.

Ally's Law was named after Allyson Bain, who suffers from Crohn's disease. When she was 14 years old, in 2004, she was having a great day. She was out shopping with her mother, and everything was going well. That is, until she urgently needed to use the restroom. They politely asked if she would be able to use the employee-only restroom, which they thought would be fine since they were customers and had explained the situation. However, they were denied. Unfortunately, what followed was Ally having an inevitable accident. She was mortified, and could not believe that someone had treated her so cruelly. That embarrassment turned to sadness when she thought of how many others most likely endure the exact same treatment and result.

Her embarrassment and sadness turned to dedication - she had her mission. She was going to change the rules surrounding whether or not you could deny someone access to a bathroom.

While Ally's Law originated in Illinois, other states were inspired by the movement and decided to adopt such types of legislation for their own area. While there is not yet a federal version of the Restroom Access Act, 15 other states (Colorado, Connecticut, Delaware, Illinois, Kentucky, Maryland, Maine, Massachusetts, Michigan, Minnesota, Ohio, Oregon, Tennessee, Texas, Wisconsin, and Washington) have followed in Illinois' footsteps, and others will likely continue to follow. Within the states that have passed such laws, you have the right to disclose your medical condition or present one of the "can't wait" cards to someone within the establishment who is responsible for offering you a bathroom if there is one in the building. If they refuse, the establishment can be subject to some hefty fines.

However, it is important to keep in mind that certain establishments are exempt from the law. For example, the law states that establishments are exempt if they are "a structure of 800 feet or less, that has an employee toilet facility located within the structure." The most common establishments that fit under this exception are gas stations, which is unfortunate due to the frequent need to go urgently when on road trips, and there are often very few other options, depending on where one is travelling.

Some states that do have such laws will still require documentation from your doctor to confirm that you do have the medical condition you are claiming. So, on top of your bathroom card, you might want to carry around a note from your doctor - just to be safe.

Getting a bathroom card

Getting a bathroom card can be a bit of a complicated process, but it is definitely worth it to spare yourself from constantly having to explain your situation to employees.

There is not one specific IBS organization that is responsible for administering the cards, and your best bet will normally be going to your doctor and asking them if they are familiar with the card or not, and what the easiest way to get it in your area is. For those with IBD, the Crohn's and Colitis Foundation of America does supply cards. If neither of these work for you, you can reach out to certain drug companies like Abbvie or Cimzia for a card, although you may be bombarded with marketing and potentially required to hand over your information. Some nonprofits are also a good place to get your card, like GPACT, Oley, or Sephure. However, at the end of the day, a note from your doctor is normally considered the most legitimate.

What is the treatment for children with Crohn's disease? 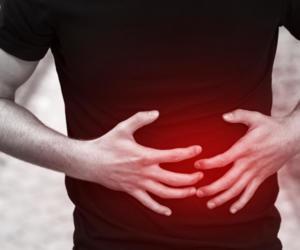 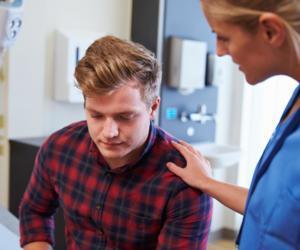 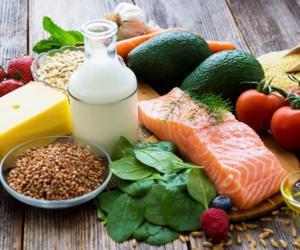 Is there a cure for Crohn's Disease?