It goes without saying that good habits are the key for healthy teeth without plaque. Richard Price, DMD, spokesman for the American Dental Association, says that having teeth without plaque is easy. One needs to be consistent with healthy habits to have the best results.

Plaque is a film of bacteria and the adhesive chemical, the mucopolysaccharides, which they secrete over a period of time. Initially the slimy film and the bacteria are easy to remove by brushing. After some time, the bacteria starts producing acid that eats away the enamel causing holes in the teeth, called cavities. Plaque can also accumulate over a period of time and form tartar or calculus on the teeth. Tartar is very hard to remove by normal brushing and requires a dentist's help to get it removed, says Price. 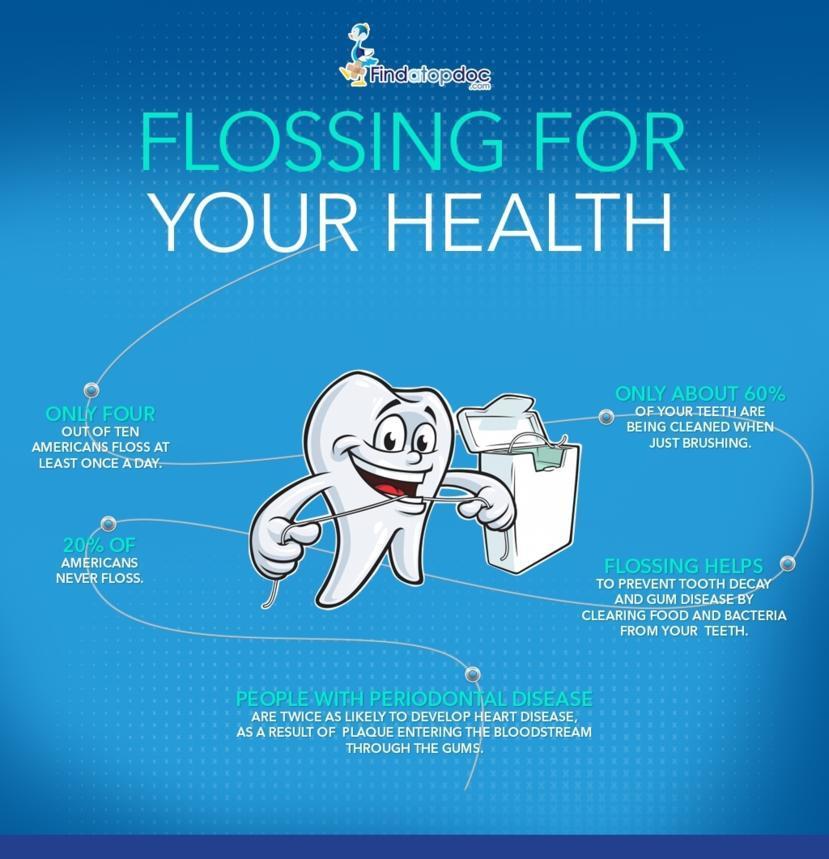 There are five habits that should be avoided to prevent the formation of plaque:

According to Price, plaque can become a problem if an individual let's it build up. Teeth should be brushed gently twice a day using fluoride-containing toothpaste. The most important point to be noted while brushing is that all the surfaces of the teeth are covered while brushing.

One can also opt for ADA-approved products to clean the in-between regions to avoid the growth of plaque. Discuss with a dentist before using any particular product.

Not visiting the dentist regularly

It is possible to miss out some of the plaque even when you are brushing and flossing regularly. These plaques may form tartar over a period of time and has to be removed by a dentist. But many people avoid going to the dentist for more than a year. “People who do not visit the dentist regularly have greater chances of tartar and cavity formation in the teeth”, says Price. Cleaning the teeth twice a year by a professional is the most recommended method to prevent the formation of calculus and tartar.

Certain foods are also known to keep plaques at bay. Eating crunchy vegetables and fruits with skin helps to scrape off the plaques from the teeth surface. Carrots, apples, cucumbers,i ju and many raw fruits and vegetables contain substances to keep the teeth healthy even though they contain sugar.

Having a sweet tooth

Eating more of sweet food allows the bacteria to thrive on the sugar that stick to the tooth. The bacteria then create a film of plaque and convert the sugar into acid that eats away the enamel causing cavities. “Sugary candies and junk food in general lead to the formation of plaque, especially high-sugar foods that are soft and sticky”, says Price.

Avoiding these five habits will help to prevent the formation of plaque on teeth. Some other steps that can be taken to avoid plaques, tartar, and calculus include:

More from FindATopDoc on Plaque, Dental

How do I reduce plaque buildup? 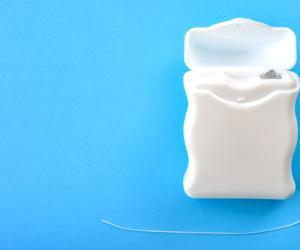 Floss and Brush Your Teeth as If Your Life Depended...

How can I stop plaque build up?