Valtrex is the name of the drug that contains valacyclovir. It is prescribed for many infections caused by the herpes virus, which includes cold sores, genital herpes, and shingles. Herpes virus can appear on any part of the body, but most often, it shows in the genitals and mouth. There are two types of herpes: 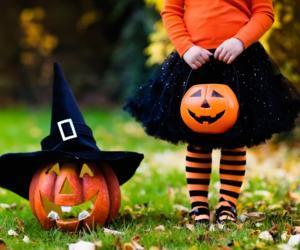 Have a question aboutValtrex?Ask a doctor now

However, the effect of the drug does not involve eliminating the virus itself, but rather, engages in alleviating the symptoms of the virus. It also lessens the duration of the herpes virus. The drug does not also prevent the virus from spreading to other people.

Uses of the Drug

If you have frequent outbreaks of cold sores or genital herpes, Valtrex is a helpful drug. As soon as you notice the warning signs of an outbreak, you can take a dosage of this drug, which will make the outbreak more bearable for you.

This drug is also used in some cases to help lessen the severity of chickenpox or even helps prevent certain viral infections, especially in patients who have had an organ transplant. It is also prescribed sometimes for eye infections caused by the herpes virus. Valtrex has validated its usefulness from the time of its approval in 1995 by the US food and drug administration until now.

How does Valtrex work?

When you take a dosage of this drug, and it is absorbed by your body, it gets converted to acyclovir, which is also another drug. This conversion helps the drug to be absorbed by the body efficiently, thereby, helping the proper functioning of the drug. This drug mechanism allows you take the medication only for a few times a day. Valtrex reduces the number of cells that are attacked by the herpes virus by restricting its reproduction.

DNA polymerase is a viral enzyme present in the cells infected by the herpes virus. This enzyme helps the virus to replicate the genetic material for reproduction. The enzyme gives the virus a chance to spread to other cells. Valtrex targets this enzyme and blocks it. Therefore, it restricts the spreading of the virus. This is how Valtrex makes the infection bearable for you.

The effectiveness of the drug starts only when you begin taking the drug as soon as you notice the warning signs. Some infections take longer and some rank more on the intensity scale, so your doctor will prescribe a dosage according to your specific infection. One thing that you should also keep in mind is that once you start taking this drug, you have to increase your fluid intake to avoid harming your kidney.

If you miss any dosage, do not take an extra dosage of the medicine, and just continue with the next one. If you suspect an overdose, consult a medical helpline or doctor immediately.

What are the side effects of Valtrex?

If you come across anything that is listed below, seek immediate help from a professional. The symptoms are known to be more common in ages above 65 years.

It is not very clear if the drug harms the unborn infant during the prenatal stage. However, a 500 mg dose given to a pregnant mother resulted to precipitates of valacyclovir in the breast milk. The manufacturer has therefore specified that the administration of the drug to pregnant women should be done only when necessary.

Do’s and Don’ts While Taking Valtrex

How are kidney stones removed surgically?

My Love for the PSOAS Major Muscle

More from FindATopDoc on Valtrex 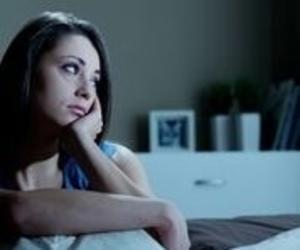 Is chiropractic treatment safe for a 60-year-old?