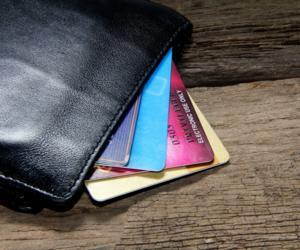 Adults with Autism May Be More Financially Responsible,...

Ever since he was only six years old, Coby knew in his heart that he wanted to be an actor and a singer. And he was good! So good, in fact, that he was able to land a role on "The Good Doctor," a show that is taking television by storm.

He began his career with smaller plays and musicals, then joined a camp called The Broadway Dreams Foundation to further hone in on his skills, after which he was chosen to join a workshop in New York City. Despite his skill, many thought his dreams were a bit outlandish; however, he had no problem proving them wrong. When he returned from New York, he got himself an agent to acquire roles that were harder to get.

Soon after, he attained a spot on the sitcom "Speechless," also on ABC, on the "Oscar" episode. Before he knew it, he had an audition to be a part of the top rated show on television, "The Good Doctor."

Unfortunately, there is a lot of bias when it comes to castings for major roles, but his breakthrough talent is shattering those walls not only for his own career, but other actors with autism spectrum disorder as well. He is the first person who has autism spectrum disorder to be cast in the show, but hopefully he has begun a movement where it will become more common.

Coby had been a fan of "The Good Doctor" since its inception, and immediately jumped on the opportunity to audition as soon as his agent told him about it. When he learned he had gotten it, he was awe-struck; he explained that he was entirely speechless out of amazement. He happened to be taking out the trash at the time, and when he entered the house his mother was on the phone with his agent, and exclaimed that he had gotten the role. He recalled his thoughts: "This has to be a trick or a dream or something. I can't believe this is actually happening." He thought it couldn't be true, and he knew that his acting career was changed forever.

The role was particularly touching to Coby because he is a fifteen year old with autism, and he was playing another teenager with the disorder. They did not have the same particular symptoms of autism, but the similarities of their situations were still striking to the actor. The character has struggles with verbal communication, and although Coby no longer has these intense struggles, he did when he was younger, and playing the role brought him back, making it a very full circle experience.

He had the opportunity to travel to Canada for the show, and was amazed by the accuracy of the set. He said that it looked so much like a real hospital, and the work didn't feel like a job, but an amazing opportunity. Even when he was not filming, he enjoyed walking around the set on his own - finding all kinds of incredible props that looked entirely realistic.

Coby was part of "The Good Doctor" episode "22 Steps," where Dr. Shaun Murphy has to battle against prejudices when treating Coby's character. While he was ecstatic to be on the show, he said that his favorite part by far was all the other cast and crew he got to meet who were very kind to him, and being able to do his own stunts.

Many people assume that it would be very difficult for someone with autism to perform on such a show, but that is not at all the case for Bird. He says that it is a bunch of fun for him, and that he can perform and learn just as well as anyone else, and probably faster. He is able to learn all of his lines in only one day, and has never forgotten his lines or needed any prompts from the director.

While he is doing a lot for the acting community, especially those with autism, acting has done a lot for him as well. Before getting into acting, he had trouble with verbal and communication skills. But as he got further into the acting community and practiced more, he began to see these skills strengthen. Before he knew it, he was even handling crowds, social interactions, and loud noises without too much anxiety or frustration.

Critics were so happy that the show finally decided to include an actor that actually knows what having autism spectrum disorder is like, and applauded his talent.

Others on the show were also ecstatic to have Bird on, and he was overwhelmed with how kind they were to him. After they finished filming, they all gave him a round of applause for his unbelievable acting, and he said he was overcome with emotion.

Coby Bird himself explains what it was like to watch the episode when it aired: "We were [watching it as a family]. My mom was crying, she was bawling her eyes out, and I'm like 'oh my God, I'm on TV' and I'm like 'wow, am I really that good? I'm like that good?'"

Many are suggesting that Coby will be the next big thing, a new shining star on screen. Coby explains that the experience has been amazing, but a little bit bewildering. He explains that he had fewer than a hundred followers on social media, then after the show aired he logged on to see that he had a thousand. Only a few days after that, he reached four thousand followers. He says that it's unbelievable to see how many people suddenly know about him in a period of a week or less, just because of one show. However, many are suggesting that it won't stop there.

Another aspect of the progress Bird has made is thanks to The Miracle Project, an initiative that acts to invite children that have autism spectrum disorder to take place in the arts. They were not only part of "The Good Doctor," but also popular shows like "Atypical." They work with these shows to promote inclusive casting, but also to ensure accuracy within the show on the subjects it depicts.

Elaine Hall is the founder of The Miracle Project, and she explains a large part of its value: "It's important for the industry to see that there's nothing to be afraid of when you hire someone with a disability or autism. The industry needs to look at this talent pool that does exist and take the risk and hire someone with autism."

To watch Coby's groundbreaking performance for yourself, episodes of The Good Doctor air on ABC or are available on Hulu. 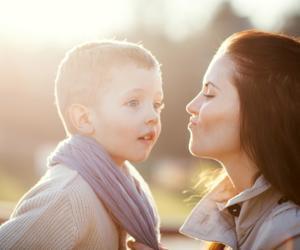 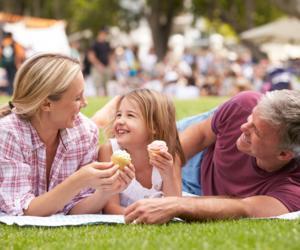 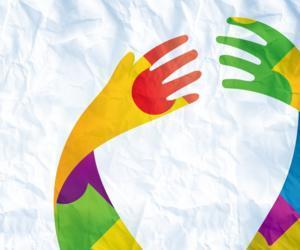 Wishes Come True For These Two Inspiring People with Autism