The causes of autism spectrum disorders (ASDs) are still unclear. Even though research shows that genetic factors are predominate, they are not the one and only cause. In fact, it’s much more likely that there are multiple causes rather than just one.

There are multiple studies supporting the view that autism has a genetic component. For example, new twin studies estimate the heritability at between 60% and 90%. There is also the newest study by Joanne Ruthsatz, who wrote the book The Prodigy's Cousin: The Family Link between Autism and Extraordinary Talent, which suggests that prodigies and people with autism have a genetic link in common. According to U.S. Centers for Disease Control and Prevention, Autism tends to occur more often in people who have certain chromosomal conditions: about 10% of children with ASD also have Down syndrome, tuberous sclerosis, fragile X syndrome, or other genetic disorders. 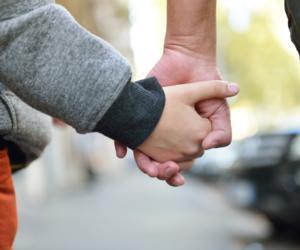 Since autism involves atypical brain development, it’s not a surprise that the brains of people with ASDs often show differences in structure and size compared to those of people without ASD. For example, the brains of children with autism are larger, which may be due to an excessive number of neurons. Normal variations in gene expressions between the temporal and frontal lobes are not present in the brains of people with ASD. Also, people with ASD have an underdeveloped area of white matter in the left uncinate bundle, which is crucial for emotional processing and face recognition. Synaptic connections between neurons are also altered in autism: there too many or too few synapses; they can also be too strong or too weak or even occur at the wrong place.

Various nutritional deficiencies are common in children with ASD. Deficiencies in key nutrients in a diet such as Vitamin B12, Vitamin 6, Vitamin D, Zinc, Selenium, and Folate may affect neural development and result in defects and weaknesses in cellular membranes and internal processes of cells. In turn, these weaknesses predispose to the effect of environmental antigens and toxins. For example, thyroid problems that lead to thyroxine deficiency in the mother may produce changes in the fetal brain leading to autism. Thyroxine deficiencies are caused by inadequate iodine in the diet and some environmental agents that interfere with iodine uptake.

Studies have shown that prenatal exposure to certain drugs and chemicals can affect brain development and increase the risk of autism. For example, when taken during pregnancy, thalidomide (used to treat patients diagnosed with multiple myelomas) and valproic acid (used to treat mania symptoms, seizures, migraines and other conditions) may pose increased risks of ASD for the fetus. Also, exposure to certain chemicals and environmental toxins may play a role: one study suggested a link between ASDs and air polluted with mercury, nickel, vinyl chloride and cadmium.

While thiomersal or thimerosal, a mercury-based compound that has been used in vaccinations in the past, has been suspected of causing ASD, there is no official link between autism and old or new vaccines. In fact, the doctor who published a paper that linked the MMR vaccine to autism in 1998 has since lost his job and his medical license, while the paper has been officially retracted. The Centers for Disease Control and Prevention, the Institute of Medicine of the National Academy of Sciences, and the U.K. National Health Service have all concluded that there is no evidence whatsoever of a link between the MMR vaccine and autism. 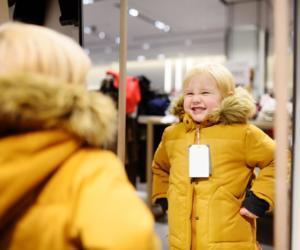 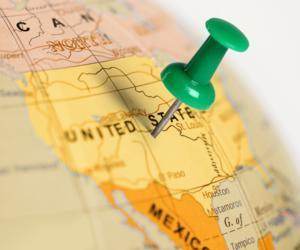 15 US States with the Highest Rates of Autism

10 Ways to Enhance Parenting Styles for Children with Autism

Do People with Autism Also Have Mental Health Issues?