According to the Cornell Chronicle (CC), Cornell and Tufts University have received a huge grant for the study of human lymphoma, using a humane approach to test on dogs.

The dogs in the study will already have lymphoma and it’s hoped they’ll be cured in the process of this research study. 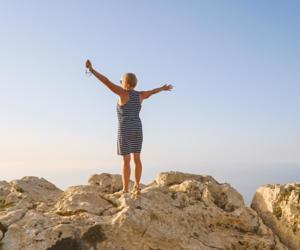 There are bonified reasons why the study will be using dogs to seek immunotherapy approaches for treating human lymphomas.

Pet dogs, unlike lab mice, are out and about and their immune systems are given the opportunity to become activated against environmental germs and allergens, just like humans. Lab mice, on the other hand, are bred and used for testing purposes within a sterile lab environment. Therefore, the mice have not developed any immunities and would be of no use in an experiment like this. (CC)

Also, dogs are more like humans than mice, in that dogs can contract many of the same conditions, such as lymphoma and other cancers.

Quite simply, “immunotherapy is treatment that uses certain parts of a person’s immune system to fight diseases such as cancer.” (American Cancer Society, ACA)

Immunotherapy has been used during the last couple of decades to help treat cancer.

They can use a person’s own immune system to fight the cancer without having to cope with the major side-effects caused by chemical-therapy.

This type of treatment can boost a person’s immune system to attack cancer cells, and can sometimes involve taking lab-created immune-system proteins. (ACA)

At this writing, there are two ADA-approved immunotherapeutic drugs to treat Hodgkin Lymphoma: Opdivo® (Nivolumab), and Keytruda (Pembrolizumab). These drugs are intended for use with those who have not responded well to all other lymphoma treatments, or who have relapsed. (Memorial Sloan-Kettering/MSK)

These are classified as PD-1 inhibitors. This classification of drugs works by “releasing the immune system’s brakes and blocking a tumor’s ability to hide from the body’s immune system.” (MSK)

The NCI tells us that targeted therapy treatments differ from standard chemotherapy in certain ways. For example:

More about the Cornell-Tufts study

Cornell and Tufts University scientists have received a five-year, $2.5 million grant from the National Institutes of Health (NIH) “to use dogs with lymphoma as a model for studying cancer immunotherapies.” (CC)

According to CC, the researchers plan 6-months to organize the first phase of the study. Once in place, they will designate Veterinarians in the locations of their universities to identify pups in their practices who have lymphoma. The pet owners will then be offered the opportunity to enroll their dog in the medication trial.

Per CC, the NIH grant will study the effect of combinations of PD-1 inhibitors and other targeted therapies on dogs with lymphoma. If successful, it opens up the possibility for human drug trials. Researchers are anxious to see the effects when Keytruda is combined with Opdivo, and also with other targeted drugs. (National Cancer Institute/NCI)

There are numerous targeted cancer drugs on the market, to include immunotherapies, so future research on combo-drugs could allow any number of drug combinations to be explored. (NCI)

Internet research can offer you more information on targeted treatments and their actions.

(Of note is the fact that former U.S. President, Jimmy Carter, was treated in 2015 with a drug identified as a PD-1 inhibitor for his metastatic melanoma of the brain; he remains cancer free.) (CC)

Researchers estimate that clinical trials in humans will take decades to develop. The extended time factor, CC tells us, is "because new drugs must be tested one at a time. They must first be proven effective in those who are not cured by chemotherapy. Only then can they be tried with newly diagnosed patients.” That seems to translate into umpteen rounds of drug testing.

Implications for the future

Aside from the hopeful discovery of a new treatment for lymphoma, it breaks new ground in the human drug research field: “the drug study will highlight the use of pet dogs as a model for studying human medicine.” (CC)

How This Pizza Company Fundraises for Lymphoma

How quickly does Non-Hodgkins lymphoma spread? 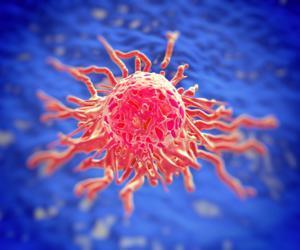 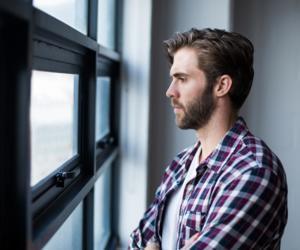 Living with Lymphoma Day by Day 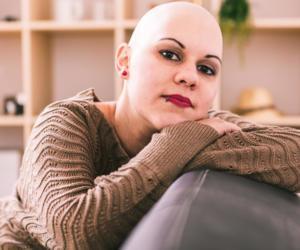