The eye is one of the sensitive parts of the body, and it easily gets affected by any irritants such as microbes. Eyes turning red would be due to not getting enough sleep or not blinking enough in a day. In certain cases, it can also be a sign of some kind of infection or disorder. 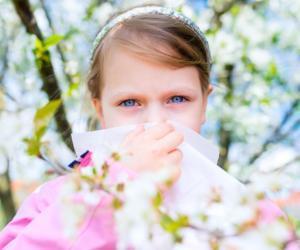 Why do our eyes turn red?

The sclera or the white of the eye is actually home to hundreds and thousands of blood vessels, which are usually almost invisible leading to its white color. However, in certain situations, when something enters the eye or if an individual suffers from any condition that leads to the inflammation of the eyes, the blood vessels dilate, making them visible. The dilation of the blood vessels leads to the redness of the eyes. Eye redness is one of the characteristic symptoms of many eye conditions such as dry eyes, pink eye, seasonal allergies, and much more.

Conjunctivitis is popularly known as pink eye, which refers to a contagious form of infection that affects the conjunctiva of the eyes. The conjunctiva is a thin mucus layer that lines the outside of the white portion of the eye. Many individuals can get pink eye. In fact, there are almost 3-4 million cases of pink eye each year in the US alone.

Pink eye is known to affect any person at any age. However, it is quite common in small children and their parents or teachers. The reason is that schools and daycare centers become perfect places for the disease to spread.

Seasonal allergies are also known as seasonal allergic rhinitis. In certain cases, it has been termed as hay fever. Around 10 percent of adults in America suffer from a seasonal type of allergy. Although it is termed as seasonal, for certain individuals, it can be all year round. The substance that causes an allergy is known as an allergen. The common types of allergens are:

One of the most common causes of pink eye is a viral infection caused by the adenovirus. This virus is mainly responsible for upper respiratory tract infections including a sore throat. However, aside from adenovirus, a pink eye can also be caused by other viruses such as:

Apart from viruses, bacteria are also known to be one of the leading causes of pink eye infections. The common bacteria that can cause pink eye are Staphylococcus and Streptococcus species. These two kinds of bacteria are also associated with strep throat infections and food poisoning.

In rare cases, STDs such as chlamydia and gonorrhea are also responsible for the spread of pink eye infections. In such cases, a pregnant mother infected with these STDs can pass the infection to her newborn baby during vaginal birth. However, doctors now apply antibiotic ointments or eye drops to the infant’s eyes to prevent any form of eye infections.

Allergies happen due to an oversensitive immune system response from certain kind of allergens. In an attempt to defend the body against harmful invaders, the immune system responds by releasing histamine and other forms of chemicals known as antibodies into the bloodstream causing inflammation, which then leads to the symptoms of allergies. Mast cells release histamine, which helps the body get rid of things that tend to bother or could potentially harm the body. They are known to be beneficial for the overall health of an individual and serve as a natural defense of the body. They act as bodyguards that try get rid of allergens within the body or from the surface of the body, which results in coughing, sneezing, itching, and other allergic reactions.

There are various substances that can trigger an allergy, and they vary from person-to-person and according to seasons. During the spring season, potential allergens could be cedar, trees, and horse chestnut. In summer, it could be grass or weeds. In winter, most people complain of allergies due to indoor allergens such as dust mites, molds, pet dander, and shed skins of cockroaches. During the fall season, allergies could be due to ragweed pollen.

The most common symptom of pink eye is redness in the eyes and eyelids due to inflammation and irritation. Other symptoms of pink eye include:

The symptoms of pink eye can also vary from time to time based on the actual cause of the infection. If it is a case of viral conjunctivitis, then it could present clear discharges from the eyes, resembling watery eyes or as if you have been crying. Viral conjunctivitis also leads to tenderness and swelling in the region in front of the ears. This is a sign that the virus has spread to the area of the lymph nodes.

In some cases, the individual would also experience symptoms quite similar to a cold, which would include a runny nose, constant coughing, and sinus congestion. In the case of a bacterial pink eye, the discharge would be much thicker and stickier, which comes in yellow, green, or gray in color. The discharge is so thick that it can easily glue both the eyelids together while you are sleeping. Mild pain can also be experienced in a bacterial pink eye. For some individuals, the upper eyelid would appear to be droopy due to swelling. Pink eye caused by bacteria can affect one or both eyes.

The following are common symptoms experienced in the case of seasonal allergies:

Severe cases of allergic rhinitis often lead to rare symptoms such as a wheezing sound, headaches that get worse over time, irregular breathing or shortness of breath, and a worsening cough.

The treatment for a viral pink eye will not require any special medication. However, when it comes to the bacterial pink eye, antibiotics should be administered. If the cause of the pink eye is due to the herpes virus or other severe viral infections, then the doctor would prescribe certain antiviral medications.

Apart from medications, the doctor can also prescribe a lubricating eye drop, which would have a soothing effect on the inflammation and irritation, thereby reducing the discomfort caused to the eye. Also, the individual would need to take plenty of rest and avoid any kind of activities that can strain the eyes.

It would take seven days to a maximum of two weeks for the pink eye to heal. When it comes to a bacterial pink eye, the infection can be easily treated with the help of antibiotics. Antibiotics can be administered in the form of eye drops or topical ointments.

When it comes to seasonal allergies, the treatment is mostly based on the exact allergen that has caused the infection. Thus, the best thing to do would be to stay away from the allergens as much as possible. Treating seasonal allergies would include:

There is no sure way to avoid seasonal allergies. The doctor can only prescribe medications to provide ease from the symptoms. The medications can include steroid nasal sprays and nasal decongestants. Certain over-the-counter medications can also be prescribed by the doctor. These medications are usually antihistamines or decongestants such as diphenhydramine, cetirizine, acetaminophen, and phenylephrine. 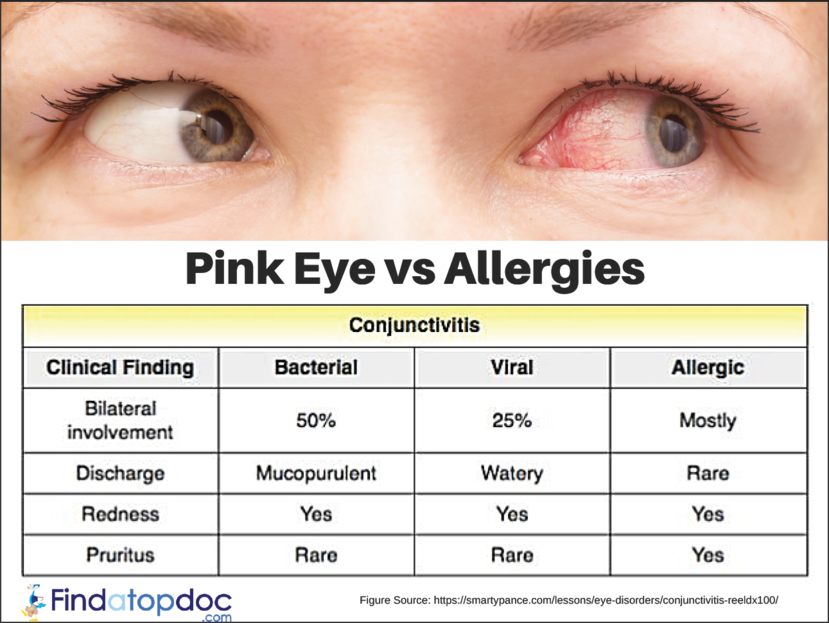 The symptoms tend to be the biggest differentiating factor between pink eye and seasonal allergies. The symptoms of pink eye are mostly felt around or the entire eyes, whereas in the case of allergies, the symptoms can be more around the ears, throat, and nose, as well as general congestion.

The best way to identify your condition is to consult a doctor for a proper diagnosis. The doctor would conduct a physical examination and ask about the symptoms along with checking your medical history. In most cases, there is no need for laboratory tests. However, if the doctor suspects a more serious form of eye infection, then he can take a sample of your eye discharge. This would then be tested in the laboratory and would help the doctor to better identify the specific causative agent. When the exact causative agent is identified, a specific course of treatment would be prescribed.

In the case of allergies, the doctor would check your symptoms and ask questions about your medical history. The doctor would also perform a physical examination. Moreover, further tests can be performed to identify which type of allergen has triggered your allergy. The tests can either be blood tests or a skin patch test carried out by the doctor. When it comes to a skin test, the doctor can put small amounts of different allergens on the skin and observe any reactions that take place.

Are there any allergy shots for seasonal allergies?

Can an inhaler help me treat my allergies?

I have noticed loose stools every time I eat watermelon....

More from FindATopDoc on Pink eye

My eyes are puffed up and feel heavy. Why? 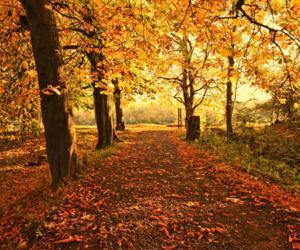 How will a pathologist test for allergies in my son?

How are kids tested for allergies?

Why is my vision so hazy even after recovering from conjuctivitis?