1 What is Ankylosing Spondylitis?

Ankylosing spondylitis is a progressive form of arthritis that mainly affects the lower spine. The inflammatory condition and may result in growth or fusion of vertebrae. Symptoms range from stiffness and pain to deformity of the back.

It is more prevalent among males when compared to females. Symptoms of ankylosing spondylitis appear in young adults and affect different parts of the body, including back and eyes. Anti-inflammatory and pain medications help to reduce pain. Physical therapy is also useful to improve some of the symptoms of the condition. 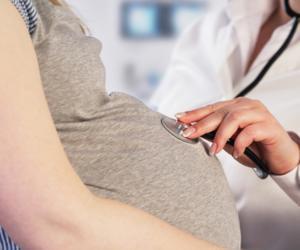 Signs and symptoms of Ankylosing spondylitis include:

In some cases, ribs may fuse with the spine or breast bone limiting breathing.

Other symptoms like fever, loss of appetite, and fatigue are also associated with this condition. Inflammation of eye is noted in some people. Lung and heart problems are recorded in some rare cases of ankylosing spondylitis.

The actual cause of ankylosing spondylitis is not clear. Certain genetic factors are implied in the development of this condition. The gene HLA-B27 is associated with many cases of this arthritis.

Diagnosis of Ankylosing spondylitis is based on symptoms, physical examination, images, and blood tests. Inflammatory back pain is evaluated by palpating parts of pelvis or by moving legs in a specific way. Measuring the chest circumference before and after inhalation helps to identify fusion of ribs. 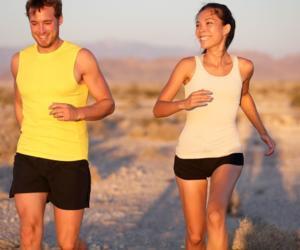 Does radiofrequency ablation of veins leave a scar?

There is no complete cure for Ankylosing spondylitis, however, there is treatment that helps to reduce pain and stiffness and also delays the progress of the disease. Early treatment of the symptoms, before it results in irreversible deformities, is ideal.

Non-steroidal anti-inflammatory drugs (NSAIDs) like naproxen and indomethacin are used to relieve pain and inflammation of joints. Tumor necrosis factor (TNF) blockers are prescribed when NSAIDs are not helpful in relieving symptoms.

TNF blockers inhibit the action of TNFs, the inflammatory agent in arthritis. This reduces pain, swelling, and stiffness. Adalimumab, Etanercept, and infliximab are TNFs used in treatment of ankylosing spondylitis.

Physical therapy improves flexibility and reduces stiffness of joints. This is done with a number of range-of-motion and strengthening exercises. Exercises focusing abdomen and back help in maintaining the right posture without a hunch back. Surgery is suggested only if the joint is severely damaged or if the hip joint needs replacement.

Ankylosing spondylitis is genetic disease and does not have any standard preventive measures. Early treatment helps to prevent complications of the disease.

Acupuncture and manipulation are tried as alternative remedies for relieving symptoms of ankylosing spondylitis. Speak to doctors before taking up any of the complimentary therapies. Acupuncture is considered to be effective in reducing pain, but may not be of much use when the condition progresses.

Lifestyle modifications are necessary in order to cope with Ankylosing spondylitis.

Self-help measures are the best way to reduce the long-term effects of ankylosing spondylitis. Exercise helps to ease stiffness of the spine and to improve general health. Getting enough of vitamin D and calcium through a healthy diet is equally helpful.

Use a mattress that provides good support. An electric blanket may help to ease pain. Ensure to have good chairs to improve posture. Using custom-made insoles for shoes also help to reduce pain.

Fusion of bones is a serious complication associated with ankyloses spondylosis.

More from FindATopDoc on Ankylosing Spondylitis

Are eye floaters a problem of the eye or a neurological...

What can I give my 6 year old for tummy ache? 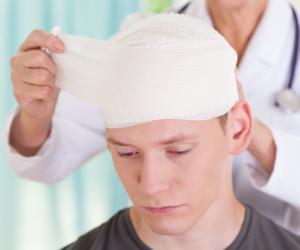 Anything I can do for ankylosing spondylitis?

Is there a naturopathic treatment for spondylitis?