How Common Is Depression in Men?

Although it has been found that women experience depression two times more than men, this fact can't deny that men are as vulnerable to this mental disorder as women. According to research, over 6 million men in the U.S. suffer from clinical depression every year. The stereotypical view that only women have depression still lingers in the society and keeps men with depression from recognizing it and seeking right treatment at the right time. Men normally have a difficult time accepting that their unhappiness is actually depression, and end up overlooking their symptoms completely.

The symptoms of clinical depression in men remain the same as women, but they express them differently. 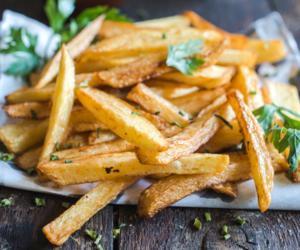 Trans Fat Can Contribute to Depression 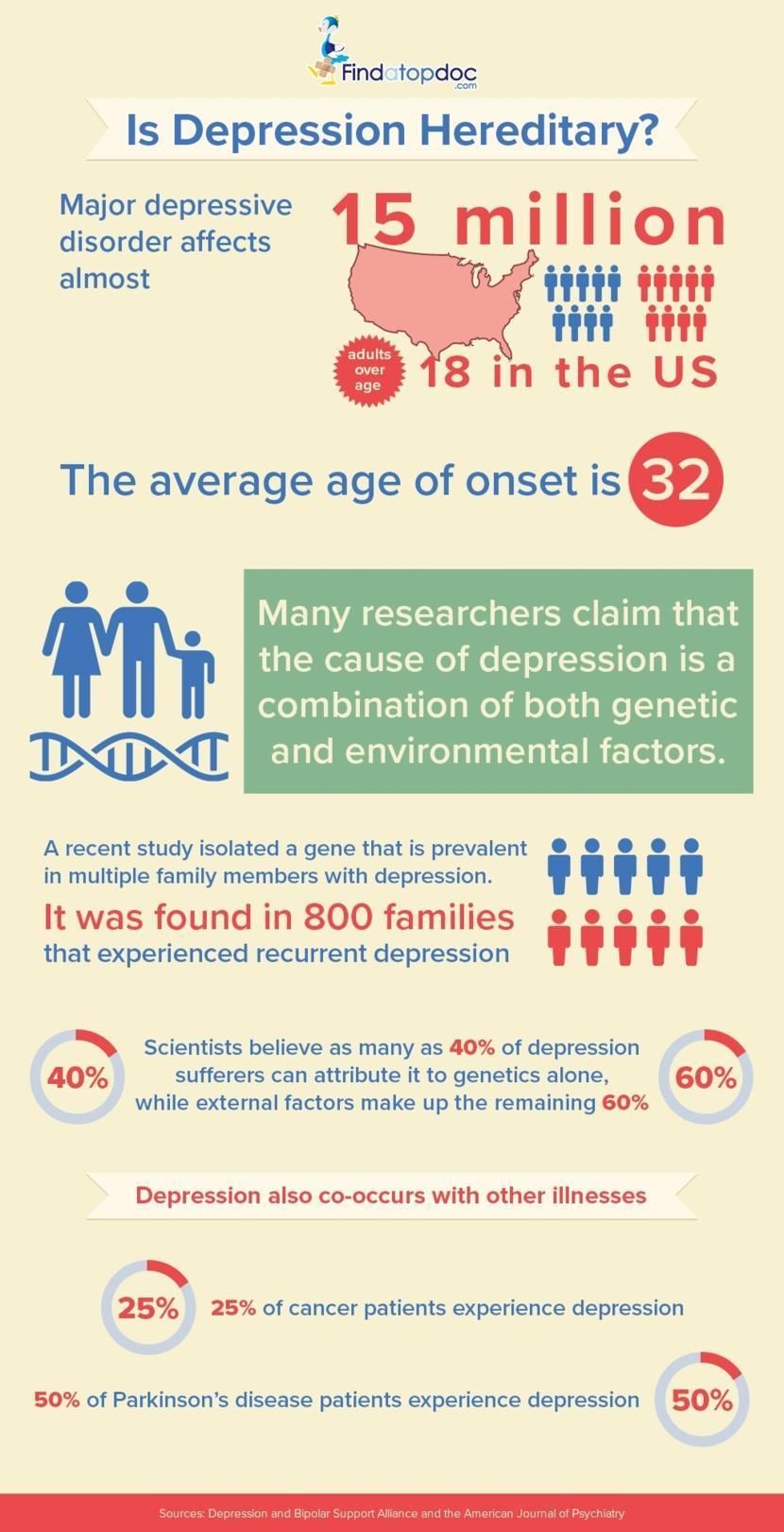 Below are a few common symptoms of depression in men:

The Difference Between Men and Women Who are Depressed

Women are more likely to harbor and obsess over their feelings compared to men when feeling depressed:

Ruminating refers to a condition in which a person constantly replays or obsesses over negative feelings. As compared to men, women are more likely to ruminate which involves symptoms such as negative attitude towards life, crying for no obvious reason and blaming themselves without any reason. This behavior makes the condition of women even worse. On the other hand, men try to distract themselves when feeling sad, which helps ease some symptoms of depression.

Men with depression are more likely to abuse drugs and alcohol:

Men, especially teenagers, with depression, usually turn to illegal drugs and alcohol to medicate themselves prior to the onset of depression. Women, on the other hand, turn to substance abuse after the onset of depression. Depressed men become arrogant, hostile and engage in risky behaviors, such as smoking, gambling, unsafe sex or reckless driving to ease out their feelings.

Men are more likely to commit suicide than women:

Because men usually hide their feelings and emotions, their depression symptoms can go longer without being noticed, diagnosed or treated. This leads to a more devastating mental health problem which makes men more vulnerable to committing suicide. In fact, it has been found that suicidal rate among men is four times that of women.

Divorced and single men are more likely to be depressed:

The article concludes that the behavior and outlook of men towards depression need to be changed. One should help them understand that depression is a curable condition and it must not be ashamed of. By breaking those stereotypical thoughts, we can help bridge the psychological gap between men and women.

When is it advised to see a doctor for depression?

How is depression treated in teens?

Why am I always sad?

How should a mentally ill person be convinced of his condition?

How is depression treated in teens?