But, if we know this already, why are nursing personnel still being paid low wages for their valuable service? 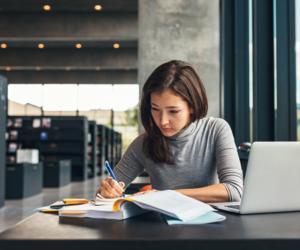 The nursing home industry in Cape Cod is a great example. In this place, the industry is positively booming, and the services of the nurses are valued for both the healthcare facilities as well as for the patients they care for. Certified Nursing Assistants (CNAs) are important to preserving the health of elderly patients in nursing homes, who they typically care for.

CNAs usually consist of highly empathetic people who found their calling in life in caring for older people. During each workday, they take care of geriatric patients by keeping them clean, feeding them, administering treatment and medicine and changing diapers. Despite this heavy workload, these nursing assistants are among the worst paid professionals in the nursing trade.

The Paraprofessional Healthcare Institute has conducted several studies and determined that most certified nursing assistants are at poverty level and must often depend on government assistance in order to support their families and themselves. In light of the circumstances, the National Association of Health Care Assistants is demanding a starting wage of at least $15 an hour for every CNA that begins working in the trade.

This increase in their wages is also highly influenced by the precarious conditions where these nurses must work in, which can includ bullying by both supervisors and patients, as well as harassment by both parties that can end in physical or sexual violence.

Kim White, a nurse working in a nursing home in Florida for the past 5 years discuses how these poor wages can put the dreams of an aspiring professional on hold. White began her job with high hopes that it would open several doors to a successful career. However, the conditions in the workplace, coupled with "the meager pay," as White says, have only led to her dreams being put on an indefinite pause.

As White says, this job was something that she considered would open the doors to nursing school, but it only led to a rut from that she could not afford to get out of.

It’s clear that she would need money to go to nursing school while cutting back on her work hours at the nursing home. However, since she landed the job at the nursing home, she can now barely afford to look after both her teenage son and herself. In White’s words, she was stuck in a vicious cycle  that she couldn’t get out of because she needed the job to survive, even when it didn’t pay enough for her to be successful.

Nurses like Kim White are in constant demand in nursing homes. However, despite the demand, they have always been underpaid professionals when caring for the elderly and disabled. According to a study conducted by the Paraprofessional Healthcare Institute in conjunction with ThinkProgress, nursing assistants were found to make only $11.51 an hour at the median; this means that half of the 650,000-strong workforce actually makes less than that. Meanwhile, the national median wage for professionals working in most fields is around $17 an hour.

Things have gotten worse for these already-underpaid professionals over the years; if we adjust these meager wages for inflation over the last decade, we find that their wages have actually decreased around 7 percent over that time period.

The union that White is a part of have won several wage increases, though they were only around 15 cents each. As White says, “by the time you get the raise, you don’t even notice that you had it in the first place.” It’s simply not enough to live on, as she says. In order to survive on these wages, White is forced to buy groceries from places that sell nearly-expired or low-quality goods, and to borrow money from family when she has to.

By the time she’s finished paying all the bills each month, she’s only down to a few dollars for gas and groceries. In order to maximize her income, White is sometimes forced to put in overtime and to work long hours. However, this is hardly beneficial for her son, who is currently 14, as this is the age where they need more guidance from their parents, according to White. “You spend so much time working, you’re not spending the time that you need parenting,” she said.

According to the Paraprofessional Healthcare Institute report, scheduling is another problem in the industry, as less than half of the workforce has a stable, full-time, year-round position, but at the same time, more than half are reported to earn overtime hours. The pivotal point of the issue will always be the low pay, as even with overtime, most professionals in this workforce take enough money home to cover for their own expenses and their families'. Moving on, the average yearly income of nursing assistants is approximately $19,000 every year, which is just below the poverty line for a family of 3.

As a matter of fact, 1 in 5 nursing assistants live in households that are under the poverty line, and half of this amount live in households that are at least 200 percent below the poverty line. On average, nursing assistants make at least 47 percent less than what is considered a living wage for their respective regions. At least a third of the workforce relies on government assistance, such as food stamps or Medicaid, in order to survive.

According to White, “We’re overworked, underpaid, and unappreciated.” 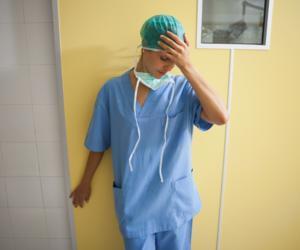 How Nurses Can Prevent Violence in their Workplace 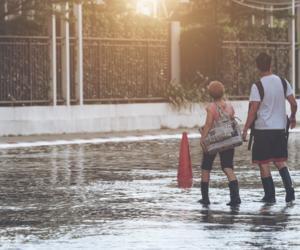 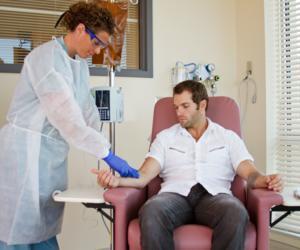 Is it more common to work a 12-hour shift instead of 8?