According to a study published in the journal, Pediatrics, car seats, which are supposed to protect babies from injuries in a car, have increased risk of injuries when they are used outside of the car. In this study, led by Shital N. Parikh, MD, an orthopaedic surgeon at Cincinnati Children’s Hospital Medical Center, researchers analyzed data from Consumer Product Safety Commission’s National Electronic Surveillance System database.

About 43,562 car seat-related injuries that led to emergency room cases were analyzed. Traffic accident injuries were not included in the study and only those cases including infants one year old or younger were analyzed. 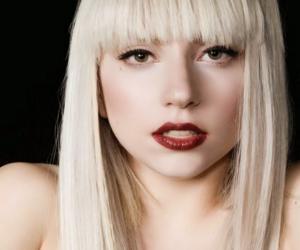 The results based on a sample of 1,900 infants showed that:

Traffic-related injuries have reduced considerably (71%) by using car seats for children. But researchers feel that parents should be made aware of the risks associated with using the seats inappropriately outside the car. Authors add that injuries are the leading cause of death during the first year of life.

The study showed that newborn babies and those aged 4 months are particularly susceptible to car seat-related injuries at home. Younger infants spend more time lying down and this might give a false sense of security to the parents, which may increase the risk.

How long does the swelling last after jaw cyst surgery?

Do I Have the Mumps?

I have a quarter size bump on my forehead?

More from FindATopDoc on Traffic-related injuries

How long is recovery from heel spur surgery?

My daughter is addicted to her phone. What can I do?

I am having severe itching in my vagina. Could it be...