Evidence has surfaced, showing that women who have had chronic chlamydia infections may have double the risk for ovarian cancer.

Chlamydia trachomatis, commonly known as chlamydia, is a type of sexually transmitted infection (STI). In the United States, approximately 1.5 million cases of chlamydia are reported on an annual basis, making it the most commonly reported type of bacterial infection – according to the Centers for Disease Control and Prevention (CDC). 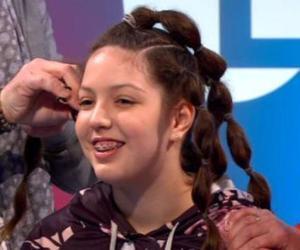 Now, evidence has surfaced, showing that women who have had chronic chlamydia infections may have double the risk for ovarian cancer as opposed to women with no prior evidence of having been infected. The findings were presented at the annual meeting of the American Association for Cancer Research.

Ovarian cancer is the fifth leading cause of cancer deaths among women. This year alone, over 21,000 American women will be diagnosed with the disease and it will kill more than 14,000. “Ovarian cancer is a relatively rare cancer, but women who get it face poor survival rates. We need to understand more about what causes ovarian cancer so that we can improve screening and treatment, and ultimately, improve survival rates” said Britton Trabert, Earl Stadtman investigation in the division of cancer epidemiology and genetics at the National Cancer Institute.

Chlamydia is quite a common occurrence among women (90%) and men (70%). The bacterial infection can be spread through vaginal, oral or anal sex. While it is easily treated with antibiotics, chlamydia often presents no symptoms, which is why it can go undetected for months or even years. Over time, it may become chronic and trigger widespread inflammation that can led to infertility. Based on recent evidence, Chlamydia may also cause cancer. “Our data is lending support for there being a role of pelvic inflammatory disease in ovarian cancer and the prime cause of pelvic inflammatory disease, particularly in the U.S., is chlamydia infection. We are seeing a doubling in ovarian cancer risk with a prior history of pelvic inflammatory disease” said Trabert.

In both of the studies, women with Pgp3 were shown to have an increased risk for developing ovarian cancer. When the chlamydia level rose – representing chronic or persistent infection – the risk also increased. In addition, it was observed that women with antibodies who were tested against other infections, such as herpes or hepatitis, were not more likely to have an increased risk for developing ovarian cancer. “Serologic markers of prior chlamydia infection were associated with increased ovarian cancer risk in two independent study populations, which lends further support to an association between PID and ovarian cancer” said Trabert. “The null associations associated with the other infectious agents we measured further support the specificity of our findings. Replication of the results is necessary and if corroborated, support future study to evaluate the possibility of ovarian cancer risk reduction through treatment of chlamydia and PID” she added.

Trabert and fellow researchers’ findings show the clinical significance for earlier diagnosis and treatment of ovarian cancer, which could lead to better long-term outcomes. “Ovarian cancer is typically diagnosed at quite late stage and has a poor prognosis. This study focused on the evaluation of a common sexually transmitted disease, and the most important take-home point is that we might be able to go a long way in terms of preventing ovarian cancer through routine screening for agents, such as Chlamydia trachomatis” said Elaine Mardis, Co-Executive Director of the Institute for Genomic Medicine at Nationwide Children’s Hospital in Columbus, Ohio.

This is why Trabet notes that knowing a bacterial infection, such as Chlamydia, increases the risk for developing ovarian cancer can be helpful. Still, further studies are necessary to confirm whether the infection does indeed increase ovarian cancer risk in the first place, as well as to determine if quickly treating the infection lowers risk of cancer.

It is important to note that ovarian cancer is not the only potential health risk of undiagnosed, untreated or chronic chlamydia. The bacterial infection can cause issues pertaining to pregnancy, such as ectopic pregnancy (a pregnancy that occurs outside of the womb). Sometimes, it can also cause harm to the reproductive system and lead to infertility. With all of these risks and more, it has become increasingly important to detect chlamydia early and to treat it appropriately.

However, preventing its onset is just as important – if not more so. Factors that increase the risk of getting chlamydia include the following:

The surest approach to preventing such a bacterial infection is to refrain from sexual activities. Aside from that, you can keep yourself healthy by: 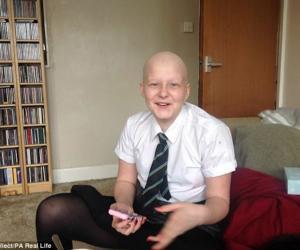 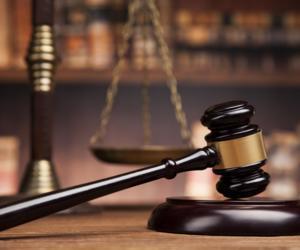 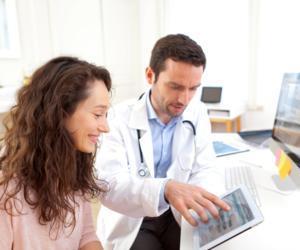