One of the leading cosmetic surgery procedures performed in the US is breast augmentation. According to research, approximately 307,000 women received breast implants in 2011. Many of the surgeries were different, and the reasons for the surgeries also varied. The majority of women who decide to undergo breast augmentation, however, do it for one of the following reasons:

What can I do to help my recovery from an augmentation?

Micromastia is a disorder whereby the breasts of a woman fail to develop fully after reaching puberty. Micromastia has no absolute definition, since the sizes of breasts vary a lot, but it is defined by comparing with the average sizes of breasts and self-perception of the women. Those who have micromastia mostly experience a lot of embarrassment regarding their situation. With breast implants, such women gain greater confidence and a fuller figure.

2. One breast being bigger than the other

The majority of women have breasts that are asymmetrical due to uneven levels of estrogen, growth spurts at puberty, micromastia, and other factors. Although this is a rare condition, it can greatly impact the appearance of a woman. To even out their figures, the majority of women prefer to have breast augmentation.

After a significant loss of weight, the perky and full shape of women’s breasts may be lost. With breast augmentation, they can have a fuller chest while they maintain their healthy weight and waistlines that are smaller.

4. Change of breast’s shape after pregnancy

Although it is a good thing to lose baby weight, certain women realize that their breasts become smaller or droop after pregnancy and breastfeeding. Breast implants help restore the pre-baby body. Also note that in case one becomes pregnant again, the health of the child and the ability to breastfeed are not affected by the breast implants.

5. Having had a mastectomy

Those who have undergone a mastectomy due to breast cancer or other severe disorders mostly wish to have their healthy and full figure back. Breast reconstruction involves more than a simple augmentation. Although there is an implant placement, there is also skin grafting and an areola and nipple reconstruction.

Studies suggest that those who have breast implants normally have higher sexual arousal levels and satisfaction. Forty-five women took part in this study prior to and after surgery. After the procedure, 36 out of the 45 women reported a big boost in their sex lives.

The majority of clothes for women are made for a size C cup. Although better fashion is not a strong reason to have breast implants, it can enhance the quality of a woman’s life when combined with other factors.

The majority of women realize their breasts start to become smaller and sag as they age. Breast augmentation, particularly combined with a breast lift, can give a woman back her perky and youthful appearance.

9. Confident about the decision

Being a surgery, breast augmentation should be considered carefully. Afterward, you will have discomfort and pain. You should also know that breast implants do not last for a lifetime, so a second surgery may be required later.

Some maintenance is also required. For instance, if you decide to have breast implants filled with silicone gel, you will require an MRI (magnetic resonance imaging) scan of the breasts 3 years after the procedure and later every 2 years to identify ruptures.

Ensure you discuss why you want to have breast augmentation with a plastic surgeon that is certified. This allows your surgeon to determine whether or not what you want is realistic.

What to know before undergoing breast augmentation

Breast augmentation can be done for a variety of reasons, but it is important to understand that there are possible complications, as is true with any surgery.

What are the risks of having a second breast augmentation...

What Are the Risks of Breast Augmentation?

What are the side effects of a breast augmentat?

More from FindATopDoc on Breast Augmentation 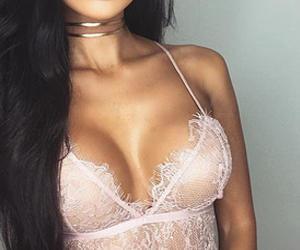 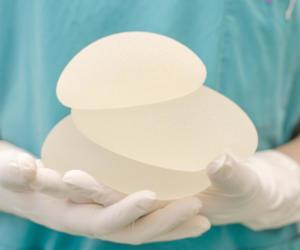 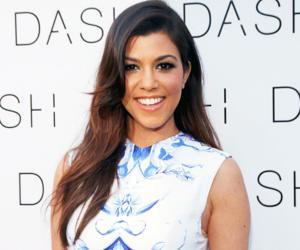 19 Celebrities Who Confessed to Having Work Done

Which implants are the best implants?

Is a breast enlargement safe?