Seizures, blood clots, and other life-threatening complications can arise from dehydration, which develops when the body lacks enough fluids. According to studies, energy and mood can be greatly affected even by not so severe dehydration. So detecting dehydration early is crucial although the signs, such as exhaustion and thirst, will not be evident all the time. 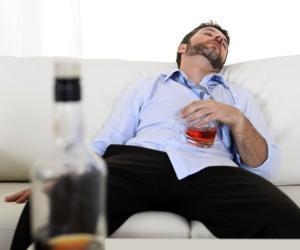 What Should I Know About Hangovers?

•    To function, the body requires water.

•    When the loss of water is more than the intake, dehydration develops.

•    Dehydration symptoms can either be mild or severe.

•    The elderly and the young are particularly prone to dehydration.

What normally causes dehydration is failing to take in enough fluids to compensate for the fluids lost. Diet, climate, and the degree of physical exercise all play a role in dehydration.

Sicknesses like continuous vomiting, fever (when you sweat), or diarrhea can also lead to dehydration.

A person has the highest quantity of water (78%) at the time of birth and only then. Adult women have approximately 55% water in their bodies while the adult males have approximately 60%.  Fluids are lost during urination, sweating, and bowel movements. When we exhale, moisture is also lost.

Headaches, nausea, dizziness, thirst, and a dry mouth are some of the symptoms of dehydration. Urgent treatment of serious dehydration, symptoms of which include shock, lack of sweat, and lethargy, should be provided at the soonest possible time. If not treated, severe dehydration can lead to death.

Why dehydration and nausea are related is because if you have nausea, you will not have the desire to take fluids. Dehydration also occurs in individuals with diarrhea or vomiting. Not drinking water before, during, and after strenuous exercise, which causes a lot of sweating, can cause dehydration. Diabetes and burns also cause dehydration. The young and elderly have higher chances of getting dehydrated.

Drinking water can easily correct dehydration and nausea. Since drinking large quantities of fluids at once can cause vomiting (which should be avoided during dehydration), one should drink fluids in small quantities at frequent intervals. Mild dehydration can be cured by taking electrolyte-rich fluids since these chemicals assist the body in functioning well. Sugary drinks, carbonated beverages, milk, fruit juices, and coffee should be avoided in the treatment of dehydration since they lead to nausea and vomiting which may worsen the dehydration.

Treatment of severe dehydration is done at the hospital. If you are suffering from serious dehydration, fluids with nutrients and electrolytes will be administered intravenously (through a vein). This is a quick, effective dehydration treatment and is also done to individuals who are vomiting.

You can prevent dehydration. Individuals need to hydrate before exercising. They also need to drink water while exercising, and continue doing so after the exercise. To stave off dehydration in sick children and adults, fluids should be provided immediately and continually.

•    Urine that is dark and very smelly

Although dehydration can affect anyone, the elderly, small children, and individuals suffering from chronic diseases have more chances of developing dehydration.

Although urgent medical treatment is required in individuals with serious dehydration, taking in a lot of fluids can cure mild dehydration. The best practice, however, is to keep dehydration from developing at all. Ensure you monitor the quantity of fluids you lose during exercise, sickness, or hot weather, and immediately replace the fluids you lose.

How much water should I drink in the summer? 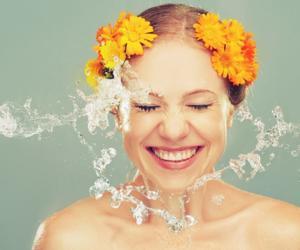 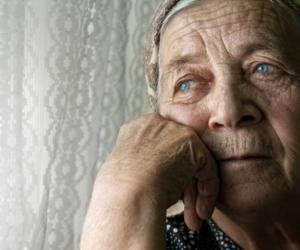 Can Dehydration Cause a Lack of Appetite?

What are the best foods with high water content to...

What is the quick way to treat vomiting in small kids?