Urinary incontinence can be controlled to a large extent by one's diet, even though there is nothing called an ‘incontinence diet’. Many times doctors advise their patients to avoid a particular food or drink to improve the symptoms of urinary incontinence. These foods may differ depending on the individual, therefore, it is important to have an individualized diet to control the condition. This can be a trial and error method in that you should be avoiding foods that you suspect to be problematic. One can gradually reintroduce the food to see whether the body is able to tolerate small amounts of the food. 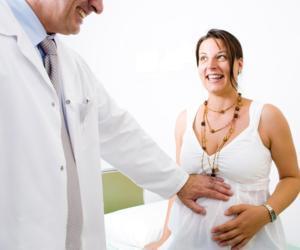 What are the Causes of Urinary Incontinence?

Experts say that alcohol can worsen the condition if a person has urge incontinence or mixed incontinence. Rosenman adds that alcohol acts directly on the bladder, reduces the control and acts as a diuretic. She says that alcohol inhibits the neurological control of the bladder and worsens the situation. Some patients totally avoid alcoholic beverages while some are able to tolerate small amounts of alcohol.

“Caffeine acts as a stimulant to the bladder and also acts as a diuretic”, says Rodney Appell, MD, urologist and director of the Baylor Continence Center at Baylor College of Medicine, Houston. Avoiding coffee and caffeinated foods is a good choice when one has urinary incontinence. Since it may be difficult to avoid coffee completely, it would be easy to cut down the intake to one or two cups a day. Avoiding coffee in the night or evening will also be helpful to prevent the urge in the night. One can have the usual cup or two in the morning.

It is better to avoid spicy foods like hot Mexican food, Chinese fare, chilli peppers, horse radish and other spicy foods, if you have urge incontinence. “Spicy foods irritates the lining of the bladder and causes incontinence”, says Christine Gerbstadt, MD, RD, a spokeswoman for the American Dietetic Association and a nutrition consultant in Sarasota, Fla., and Philadelphia. The type of spicy food that triggers the incontinence varies from person to person and so one has to do a trial and error method to find out the real cause of the condition.

“Avoiding citrus fruits like oranges, cranberry juice, and other citrus beverages would be ideal if one has incontinence”, says Rosenman. Citrus foods and such acidic foods irritate the bladder and results in incontinence. Citrus fruits are known to prevent bladder infections but it may not be very helpful in overactive bladder and urge incontinence.

Even though the carbonated drink may not be containing caffeine, carbon dioxide present in the drink irritates the bladder and worsens the situation. Once the irritation sets in it stimulates the most common symptom of incontinence, the urge to ease the bladder.

What is the DASH diet?

More from FindATopDoc on Urinary Incontinence 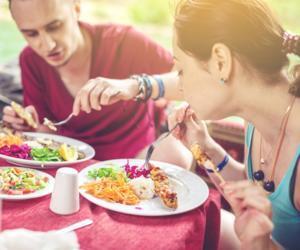 What Do Pescatarians Eat? 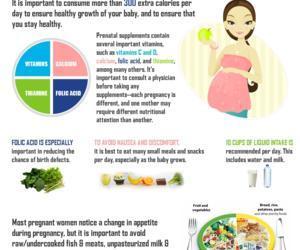 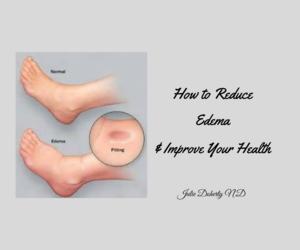 I am not losing weight even when I am dieting and working out. What should I do?