Watercress is a dark, leafy green plant grown in natural spring water. For centuries, it has been used as a complimentary veggie for garnishing dishes. However, it is now being seen as the next big thing in the super foods category. Watercress is very versatile as it is not only used as food, but also has a lot of medicinal benefits because of the various nutrients present in it.

Watercress is part of the cruciferous family of vegetables, which is also called brassica. Other plants which belong to this family are broccoli, kale, Brussels sprouts etc. This plant was widely available in the 19th century and sandwiches containing watercress were a staple diet of the working class in England. Over time, as people started growing other type of plants for food, the demand for watercress reduced. 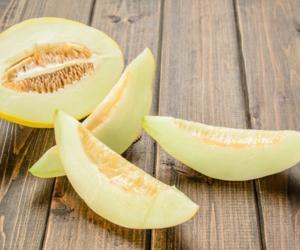 It is now gaining attention because of its high ANDI score. ANDI stands for Aggregate Nutrient Density Index. ANDI score measures the minerals, vitamins, and phytonutrient content against the caloric content in a food. Watercress received the highest possible score of ANDI as it provides more nutrients with lesser calories compared to other salad plants.

Characteristics and Types of Watercress

Watercress is an attractive-looking plant which bears small, round scalloped leaves. During summer, this plant produces white tiny flowers. These flowers become small pods with two edible rows of seeds. Watercress has been widely cultivated in parts of Europe, America, and Central Asia.

Watercress plant grows abundantly in most of the rivers and shallow fresh water streams in parts of Europe and Asia. It usually forms a thick layer on the surface of the water and is commonly found in areas where there are high amounts of organic waste.

Two cups of fresh watercress weighing about 68 grams would contain only 7 calories. Furthermore, it also provides:

Apart from these, the following level of daily requirements would also be met:

As seen above, vitamin K is by far the most prominent nutrient in watercress. It contains various health benefits. Watercress contains more iron than spinach, more calcium than milk, and more vitamin C than what is found in oranges. Watercress is very low in calories. It has a high content of phytonutrients such as antioxidants and isothiocyanates, which has the power to heal or prevent many diseases.

Consuming a variety of fruits and vegetables has always shown positive results when it comes to the health of a person. It reduces the number of medical conditions.

Consumption of watercress has shown to have a lot of health benefits such as:

A few of the benefits are provided below in more detail:

Apart from these benefits, watercress is also beneficial for the below conditions:

Inclusion of Watercress in Daily Diet

One of the most common ways in which watercress is usually consumed is by including it as part of a salad. Apart from salads, watercress can also be included in pasta or sauces like any other greens. Since watercress is tender, it would sauté faster than any other veggie. It would also give a slight peppery taste to the dish.

When choosing watercress, ensure that you select ones with dark green crisp leaves. The watercress should also display no signs of wilting. If the watercress is not being used on the day it is obtained, it should be stored in a refrigerator to avoid wilting.

Since watercress grows in water as the name suggests, one should thoroughly wash this plant before using it. Once it has been washed properly, soak it in cool or warm water for half an hour. To remove pollutants or any other impurities, one can also add hydrogen peroxide to the water.

Some other ways in which watercress can be included in the diet are:

Individuals who are on blood thinners should not suddenly start the intake of any food items containing vitamin K, since it is known to play an important role in blood clotting. Consult your doctor before consuming such foods.

If the juice is extracted and not stored properly, then bacteria may gather; thus, contaminating the juice.

For those suffering from any cardiovascular diseases, a diet high in nitrate would pose some risk to the body. It can interact with other medications such as nitroglycerine or nitrite drugs.

Concentrating completely on one food item also has its own pros and cons. Hence, one should consume a balanced diet including a lot of vegetables and fruits to maintain good health.

The Nutritional Needs For Women of All Ages 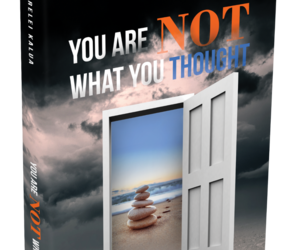 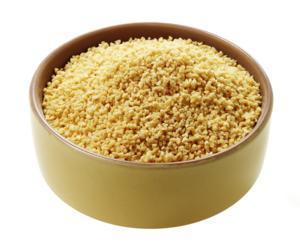 What Is Soy Lecithin: Is It Good for You? 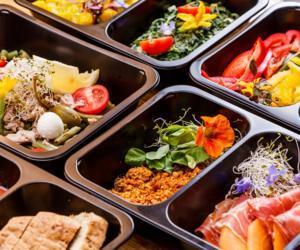