Schizophrenia is a severe disorder of the mind that requires lifelong treatment. An individual suffering from this disorder is not able to identify the difference between what actually exists and what is in their mind. This disorder has an adverse effect on the way an individual thinks and reacts to situations. The individual with schizophrenia may have problems in expressing certain emotions in front of people. This disorder, in many cases, is misconstrued by society as split personality disorder. A person with schizophrenia is not always dangerous and aggressive. 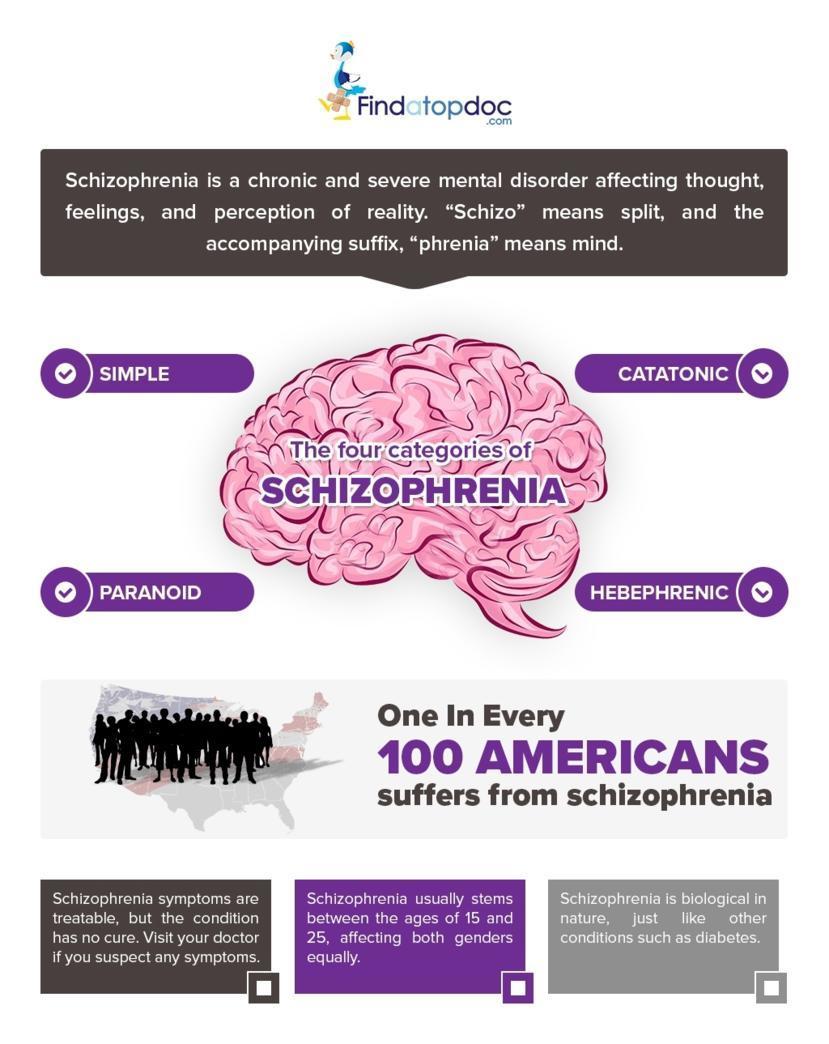 Should my son be going to counseling for schizophrenia?

Individuals with this disorder may hear certain noises which don’t exist. They tend to feel that others are trying to control their thinking, read their mind, spy on them or are planning something against them. In short, they may display extreme paranoidal tendencies. These kinds of feelings - which are usually entirely imaginary - will affect the person continuously, making them reserved and anxious.

Others may not be able to relate to or even understand the behavior of a person suffering from schizophrenia. Sometimes, the person behaves absolutely normally, before suddenly starting to talk or behave differently.

The impact of schizophrenia not only affects the individual, but also their loved ones. The majority of people with schizophrenia refuse to undergo any treatment, since it is difficult for them to accept that they are suffering from any such disorder. Careful, specialized treatment can help those affected with schizophrenia to lead a better life and rid themselves of most of the symptoms of this illness. But unfortunately, many have to survive with these symptoms throughout their life.

Schizophrenia is mostly developed between the age of 16-30, and is seen more commonly in the male population. Around the world, about 1% of the adult population is affected by this disorder.

There are no common causes of schizophrenia, but researchers believe that there a set of factors that contribute to the development of this disorder. It is believed that schizophrenia is caused by a combination of genes and environmental elements that create certain discrepancies within brain chemicals that lead to the onset of schizophrenia. Below are the main causes that have been confirmed by researchers and experts as contributing to schizophrenia:

The chance of developing schizophrenia is less than one percent if there is no history of the disorder in the family. The children of parents with this disorder are at higher risk of developing it. Like any other genetic disorder, this illness is also triggered in an individual during some physical or biological changes.

It is the imbalances of natural chemicals or neurotransmitters in the brain that causes schizophrenic people to react abnormally to certain normal situations. Neurotransmitters help nerve cells transfer messages to each other.

Therefore, when a person with schizophrenia is exposed to loud music or bright light, he or she may suddenly become hyper. Whereas one unaffected by such a disorder will not exhibit these symptoms.

There is no strong proof that a person’s relationship with his/her family has any role to play in developing this disorder. However, many share the belief that unhealthy relationships within one's family may trigger the condition of the person who has this disorder - and in many cases lead to relapses.

Schizophrenia can arise as a result of infections or disorders during the prenatal and postnatal stages of a baby's development. Certain traumatic experiences can also trigger the development of schizophrenia.

Before the occurrence of any critical symptoms, people with schizophrenia tend to become hot tempered, restless and detached. These factors can result in personal and social problems. While many may assume that it is these social factors that contribute to the development of the disease, it is most probably the opposite. 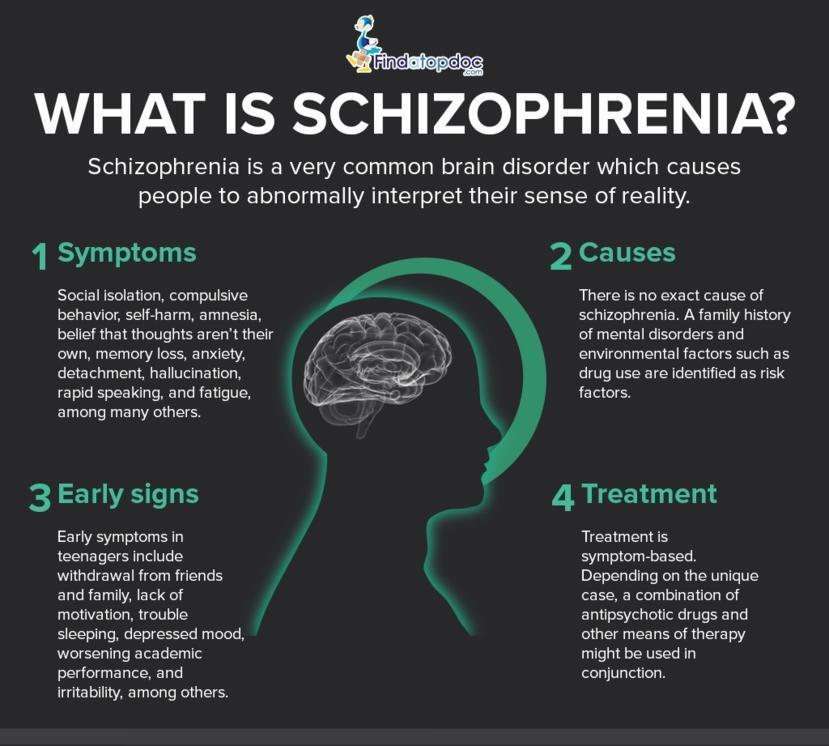 These signs vary for each individual. Sometimes, these signs may develop over a few months, but in other cases, it may take years. They may also appear suddenly. Some of the initial signs are mentioned below.

If an individual is showing any signs of schizophrenia, the doctor will first study the patient’s family background and medical history. This is necessary to determine whether the person is actually suffering from schizophrenia or any other mental disorder. The following measures are taken to diagnose the patient:

Schizophrenia requires lifelong medication, even though he or she may not show any signs of the disorder once it has been diagnosed. The most impactful treatment for schizophrenia is a combination of medical, psychological, family support and self-help by the patient. Anti-psychosis drugs have changed the entire treatment process of schizophrenia. Due to this drug, the patient is able to cope with this disorder and lead a normal life in society.

Medication is the main treatment for schizophrenia, but to follow a medication schedule for one’s whole life becomes difficult. This has an adverse effect on the patient’s life and their family and friends. If medication is not taken continuously and strictly, their symptoms may recur. In a majority of the cases, the patients stop their medication with a period of one year.

One of the reasons that the patient does not complete the treatment is because they are not aware of their illness. They are not ready to accept that they are suffering from any disorder and need to take their medication.

Medications for schizophrenia also cause side effects, and that too may make the patient more hesitant. Also the non-cooperation of the patient further affects the choice of medicines the doctor prescribes.

Along with medication, the patient will also require psychological intervention and guidance, which can take place in the following forms:

Apart from this, hospitalization is sometimes recommended when symptoms are severe and fatal so as to ensure balanced nutrition, medication and sufficient rest. For individuals who do not respond to any medication, electroconvulsive therapy (ECT) is also an option.

A person who is suffering from schizophrenia and its symptoms takes a lot of time to recover from it effects, even with medications. Therefore, it is very important that he/she is constantly motivated by family and friends to cope with this disorder. It is the support that the person gets from the loved ones that helps ensure faster recovery and a normal life.

What are psychosocial treatments for schizophrenia? 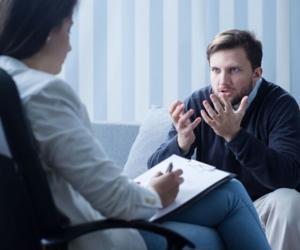 Can schizophrenia be treated?