What is chronic bronchitis?

Chronic bronchitis is defined as a persistent cough with sputum production for at least three months in at least two consecutive years in the absence of any other identifiable causes.

If chronic bronchitis persists for years and years it can lead to three outcomes: 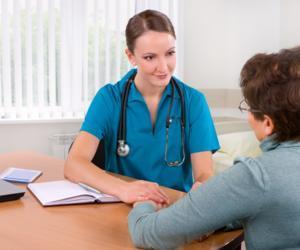 How does one develop chronic bronchitis?

This causes the glands in your airways to increase in size (hypertrophy) and number (hyperplasia). The glands found in the airways are mucous secreting cells. As these glands increase in size and number, the amount of mucous secreted also increases. Due to the hypersecretion of mucus, the body develops a reflex to get rid of this mucus containing the irritants out of your body. This results in a cough with a sputum production. This excessive mucus production will eventually lead to obstruction of the airways.

The ongoing inflammation continuously damages your airways, causing scarring and thickening of the bronchial walls. This results in fibrosis of your airways, which also contributes to the narrowing of the airways and limitation of airflow.

What are the clinical features?

The cardinal symptom of chronic bronchitis is a persistent cough with sputum production. With progression of the disease, difficulty in breathing on exertion develops.

Chronic bronchitis can also result in a low grade fever with chills.

Other symptoms of chronic bronchitis include:

More from FindATopDoc on Chronic Bronchitis 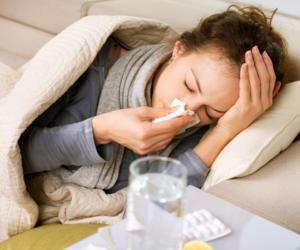 Why is my daughter getting bronchitis so frequently?

Are physician assistants able to diagnose you without a physician?