The human urinary tract consists of:

Is weak urine flow a sign of a urinary tract infection?

Some people are more prone to UTIs than others. They are:

Recurrence of infection is also very common, though more among men than women. 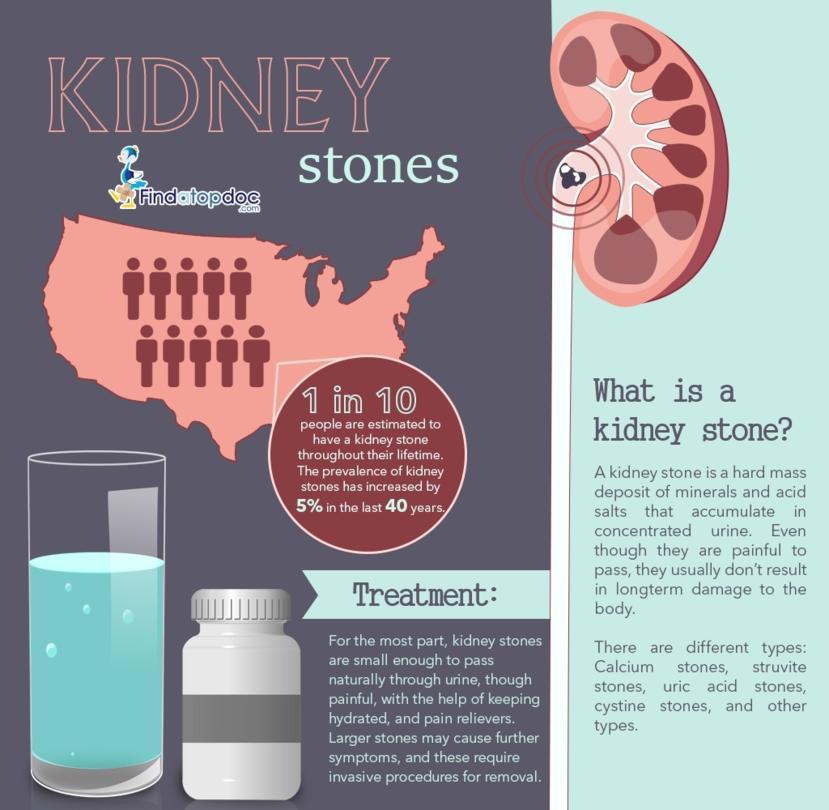 Cystitis is a medical condition characterized by an inflammation and irritation of the bladder. Mostly the inflammation is caused by a bacterial infection. Symptoms of cystitis include: a burning sensation while urinating, a frequent need to urinate, an urgent need to urinate, passing frequent and small amounts of urine, painful urination, the presence of blood in the urine, pelvic discomfort and pain, fever, chills, strong smelling urine, cloudy urine, etc.

Cystitis is common among people of both sexes and ages, although it is women who are more prone to contract it, as they have shorter urethras. Most of the infections are caused by the bacteria Escherichia coli.

Mild cystitis will disappear within a few days. A doctor should be consulted if the symptoms are there for more than four days. Necessary tests should be done to diagnose cystitis.

A laboratory analysis of the urine accompanied by a cystoscopy and an ultrasound examination of the bladder and pelvis will help diagnose cystitis.

Antibiotics are the necessary treatment for cystitis.

Various home remedies can help, too. Painkillers to lessen the pain can be taken. Plenty of fluids should be taken to flush the bacteria out. Avoid drinking alcohol.

Urethritis is a medical condition characterized by inflammation and irritation of the urethra. The primary cause of urethritis is usually a bacterial infection. Both males and females can develop urethritis at any age. However, women are more likely to develop urethritis when compared to men, especially during their reproductive age. A burning sensation while urinating, a frequent need to urinate, discomfort while urinating, pain in the abdominal area, high temperature, chills, etc. are symptoms all symptoms of urethritis. Sometimes the symptoms may not be noticeable. A urine sample analysis usually is enough to diagnose the infection. Sometimes a swab is taken from the urethra for testing. Antibiotics are the necessary treatment for urethritis. The symptoms take about two to three weeks to disappear completely but results are seen a week into the treatment. If left untreated, the infection may spread to the kidneys and bladder. These infections can cause great pain.

Acute pyelonephritis is usually a sudden and severe infection of the kidneys that requires immediate and correct medical treatment in order to prevent further kidney damage and complications that could lead to kidney failure. If kidneys infections recur, it is known as chronic pyelonephritis.

A laboratory analysis of the urine accompanied by an ultrasound examination of the kidneys will help diagnose pyelonephritis.

Antibiotics are necessary when treating pyelonephritis together with symptomatic therapy.

Severely ill patients will need to be hospitalized. Medication and fluids are given intravenously until they are fit to take on their own.

There are various types of UTIs that are dependent on the location of the infection. While certain types of UTIs are more severe than others, it is important to get treatment for any type of UTI, as they are all related, and severe damage may be caused.

What Is Dysuria: Causes, Symptoms, and Treatment

My daughter keeps getting UTIs. Is this a sign of a...

How can additional UTI's be prevented?

Can regular consumption of cranberry juice keep a UTI...

I have a stabbing pain in my lower abdomen. Is it a...

Can diabetes cause frequent urinary infections?

I am having severe itching in my vagina. Could it be a UTI?