A recent study has shown that weight training alleviates symptoms of Parkinson’s disease like rigidity, slowness, and tremors. Parkinson’s disease is characterized by tremors, slowness, and difficulty in movement. It is a slow and progressive neurological disease. The new study shows that weight training is better than stretching and balance exercise in improving the motor symptoms of the disease.

This study was conducted on 48 patients who had Parkinson’s disease for about seven years around the age of 59-years-old. All of them participated in weight training or other forms of exercise to improve flexibility, balance, and strength. The exercise was conducted for one hour twice a week for two years. Results show that all the participants were benefitted by the physical activity, but those who took up weight training had long-lasting benefits. Weight training improved the symptoms to the level of 7.3 points after two years in a scale that combines all the symptoms into a single score. 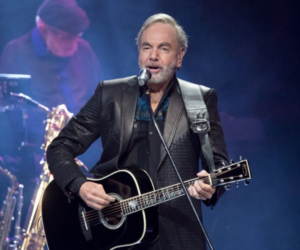 According to Stuart Isaacson, the director of the Parkinson’s Disease and Movement Disorders Center of Boca Raton and an associate professor of neurology at Florida International University’s Herbert Wertheim College of Medicine in Miami, it is not what you do, but that you do something that matters in Parkinson’s disease. Since Parkinson’s affects the mobility, any form of exercise improves the condition and some form of exercise is always better than nothing at all.

Another study had shown that Tai-chi, a form of martial art, may also improve the symptoms of Parkinson’s. This martial art is better in improving balance while weight training is better in controlling symptoms like stiffness, slowness and tremors. Some researchers suggest that exercise prevents the degeneration of brain cells so that the medications work better in this case.

Issacson feels that even if a patient is unwilling to do the exercise, it should be a part of the regular routine like eating, showering or taking medications

Sending a Protein to Space for Parkinson's Research 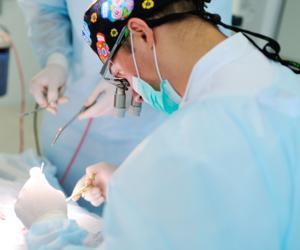 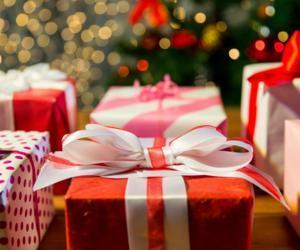