A study presented at the American College of Sports Medicine's annual meeting in Baltimore has shown that resistance training also may be good in improving flexibility and strength. “According to the study, resistance training can improve the flexibility as well as or better than stretching," says James R. Whitehead, EdD, of the University of North Dakota in Grand Forks.

Resistance training involves exercises, like lifting weights and push-ups. According to earlier beliefs, resistance training should be followed by stretching exercises for those muscles. “This is based on the belief that muscles lose the flexibility when they become bigger," says Whitehead. 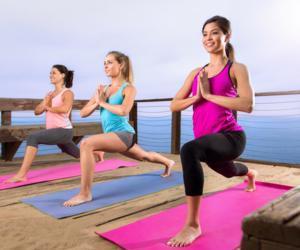 “A review of the studies in the scientific literature showed that there is a paucity of work where resistance training is compared to stretching to see what improves the range of motion," says Whitehead. In this study, the researchers compared the effect of the two techniques on the flexibility of different muscles. The participants, 25 college students, were randomly assigned to strength training or stretching exercises which focus on the muscles of hamstring, hip, shoulder, knee muscles, and joints. A small group of 12 students who did not engage in any of these exercise regimens formed the comparison group.

The results showed that:

Researchers say that resistance training was better than other methods in improving the flexibility of some muscles. According to Whitehead, the study is preliminary in a small sample and the findings should be confirmed by a larger study. If the results are confirmed then people need not worry about stretching whenever they do any of the resistance exercises.

William Lunn, PhD, an exercise scientist at the University of Connecticut, feels that the results are not surprising. “Exercises which focus on full range of motion will improve the flexibility," he says.

How the Kardashians’ Waist Training Can Get You a 22”... 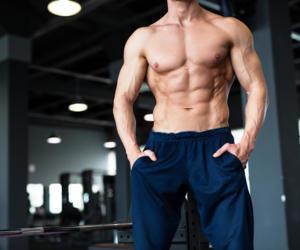 Q: How Do I Get a Summer Six-Pack? 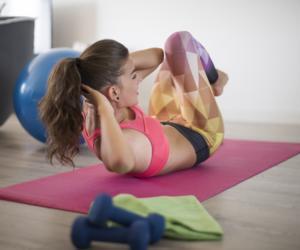 How to Have a Good Workout in 30 Minutes

Is running ever bad for your heart?