Autoimmune hepatitis is a disease characterized by inflammation of the liver, and when the immune system of our body turns against our liver cells, autoimmune hepatitis occurs. The immune system normally protects the human body from external viruses, bacteria, or infection, which can cause serious harm to the body. Basically, the exact reason behind this disease is unclear. Primarily, it is thought by the specialists that genetic or environmental aspects are responsible for the disease. Like other hepatitis diseases, this condition may also lead a person to liver failure or liver cancer.

Have a question aboutHepatitis?Ask a doctor now

There are two kinds of autoimmune hepatitis:

When our body’s immune system fights against itself and targets our organs like the liver instead of targeting viruses, bacteria, and other pathogens, autoimmune hepatitis occurs. This attack may lead to different liver problems including liver cancer, which causes serious harm. Scientists remain uncertain about this disease since they did not find a clear explanation as to why our body turns against the liver. Using certain medications, for example minocycline, has been linked to causing autoimmune hepatitis. There are a few other autoimmune diseases that can lead to the development of autoimmune hepatitis. They include:

The symptoms of autoimmune hepatitis may come suddenly but the symptoms will be minor. Symptoms include:

Factors that may amplify the threat of autoimmune hepatitis:

The diagnosis of autoimmune hepatitis could be a little difficult. Because ultimately, all other types of hepatitis also cause damage to the liver, and the symptoms are also more or less the same.

To identify autoimmune hepatitis, your doctor may require the following tests:

The main target of the treatment is to prevent the immune system from attacking the liver. Treatments will also help slow down the development of the disease. If the disease becomes serious, your doctor may prescribe "prednisone." Corticosteroids, which are most commonly in the form of prednisone, can be used to reduce and treat swelling of the liver. However, prednisone has some side effects. For this reason, your doctor will reduce the dose slowly. Adding azathioprine also helps you to stay away from the side effects of prednisone. It is required to continue the medicine for at least 18 to 24 months. Liver transplantation is the last remaining option if the disease leads to cirrhosis. 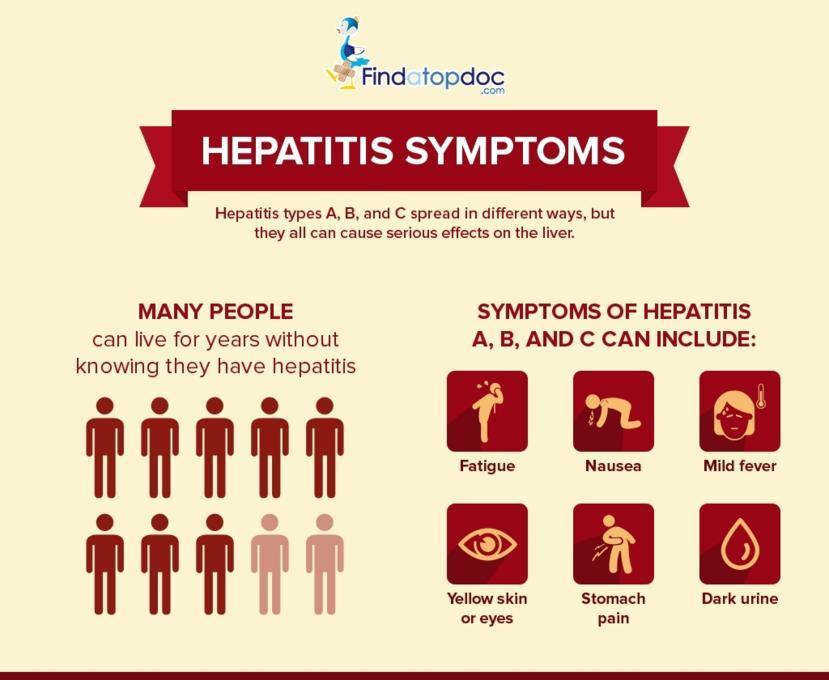 A liver transplant is required when autoimmune hepatitis becomes way too serious. It is used only when the medications have stopped working. At this point, the liver would have been completely damaged.

The life expectancy of people with autoimmune hepatitis can vary from person-to-person. Autoimmune hepatitis causes damage to the liver when the immune system attacks it. The condition can be treated properly with drugs and medication. It also depends on the condition of the liver, which is determined through liver function tests. Those reacting well to medication live on for years and years.

Overall, research has shown that the life expectancy of people who are diagnosed with autoimmune hepatitis is the same as the ones who do not have it. However, for those individuals who do not wish to get treated, they can develop liver failure and ultimately need a liver transplantation.

I am unable to eat well these days. Could it be related...

Can Hepatitis A Impact Your Quality of Life?

More from FindATopDoc on Hepatitis 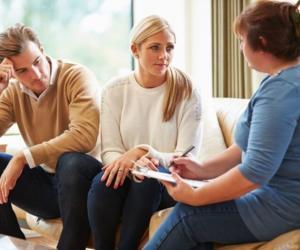 5 Tips on Living with Hepatitis 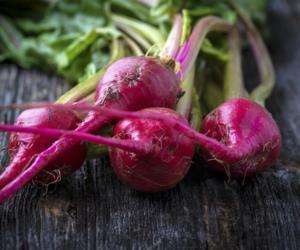 Is hepatitis after chemotherapy fatal?