Immunotherapy, also referred as biological therapy, is a special type of cancer treatment aimed at boosting the body's immune system to help fight cancer cells. Cancer cells don’t die normally as other cells do, and divide uncontrollably with each cell making more of itself like a copy machine gone mad. Worse, cancerous cells frequently mutate to escape the immune system.

Cancer immunotherapy medications are designed to alert the immune system to the presence of mutated or cancerous cells so they can be located and destroyed. This type of treatment uses substances made in a laboratory or in the body to help restore and improve the function of the immune system. Immunotherapy works in the following ways: 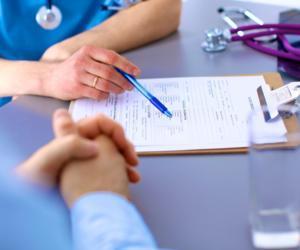 Non-specific immunotherapies are aimed at supporting the immune system and helping it destroy cancer cells. The medications for this procedure are given simultaneously or successively. Their mode of treatment closely resembles that of chemotherapy and radiotherapy. However, some doctors administer immunotherapies as the main treatment for cancer.

The two types of non-specific immunotherapies are:

When your body detects something unusual and harmful, it releases chemical substances known as antibodies. Antibodies are proteins that fight disease-causing microorganisms.

Monoclonal antibodies are special antibodies made in a laboratory for immunotherapy purposes. These antibodies are used in different ways to fight cancer. For example, they can be used as a targeted therapy to block the abnormal protein found in a cancer cell.

Monoclonal antibodies can also be used as an immunotherapy. One thing that makes this possible is that these antibodies attach themselves to some specific proteins in cancer cells. This attachment flags cells, helping the immune system to recognize and destroy them.

The latest immunotherapy research is focused on clinical trials for monoclonal antibodies that are able to treat different types of cancers.

Other side effects include:

This is a type of immunotherapy that involves the removal of T-cells from the patient’s blood, and then modifying the cells in the laboratory to produce special proteins known as receptors. The receptors are chemical substances that allow the T-cells to recognize cancerous cells. The changed T-cells are always grown in large numbers so that they can be returned into the patient's body. Once they are in the body, they seek and destroy cancerous cells. This type of therapy is commonly known as chimeric receptor T-cell therapy.

This is a new type of immunotherapy that is aimed at modifying viruses genetically so that they can kill or destroy cancer cells. The first thing your immunology expert will do is inject a virus into the tumor. After entry of the virus into the tumor, the virus replicates many times over. As a result, cancer cells burst and die. After the death of cancer cells, antigens are released. The released antigens then trigger the immune system to target and destroy all cancer cells in the body, including all cancer cells with the same type of antigens.
A special type of oncolytic virus, the talimogene laherparepvec, also known as T-VEC, is particularly used in treating patients with skin or lymph node melanomas that cannot be removed by surgery. Surgeons can inject the virus directly into the site of melanoma to shrink them. A series of injections is given to make sure no melanomas are left. While useful in treating melanomas, the virus has not been shown to help shrink tumors in other parts of the body.

The side effects of oncolytic virus therapy include:

A vaccine works to prevent the body from acquiring a specific disease, or helps the body fight it. Generally, a vaccine exposes an antigen to the immune system. The immune system is then triggered to recognize and kill the protein or any related materials. There are two main types of cancer vaccines, namely, treatment vaccines and prevention vaccines.

Everything You Need to Know About Immunotherapy

Can a cat allergy in a child be managed? 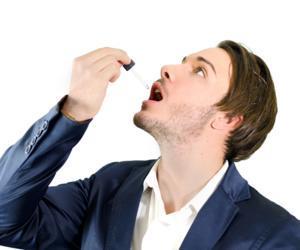 What Is Sublingual Immunotherapy? 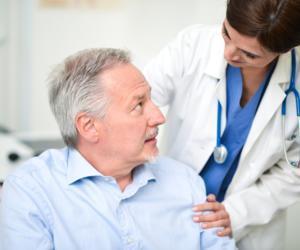 What to Expect After Immunotherapy