Bleeding gums can result from a number of other health conditions, and can also result from vigorous brushing of the teeth or even wearing dentures that don’t fit correctly.

The most common causes of bleeding gums include: 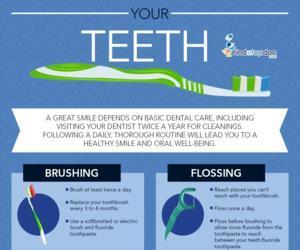 Caring for Your Teeth

Have a question aboutBleeding?Ask a doctor now

Risk factors of bleeding gums include poor oral hygiene, poor nutrition, clenching or grinding teeth, cigarette smoking, stress, as well as having other medical diseases that affect the overall health of your mouth and teeth.

The first thing when managing the bleeding gums is a good dental hygiene. Regular dental check-ups at least twice a year are recommended in order to diagnose and treat on time any teeth problems. Regular brushing of the teeth followed by regular flossing will eliminate the plaques from the gum line, reducing this way the possibility of developing gingivitis, periodontitis and having bleeding gums. Soft brushes should be used, as vigorous brushing of the teeth can lead to bleeding of the gums.

A rinse of warm salt can help soothe the swollen gums that easily bleed.

If bleeding of the gums results from other medical conditions like vitamin deficiency, hemophilia or leukemia, their treatment can resolve this gum bleeding.

Wisdom teeth pain after they're gone

What are the treatment options for gingivitis?

More from FindATopDoc on Bleeding 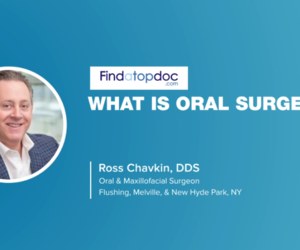 Why do my gums hurt a lot?

Do you floss before or after you brush your teeth?

How do you make gingivitis go away?

How to fix cracks in the teeth?