In his recent article, Dell also shares with his readers a few lessons that he has learned based on his own experience of romance, as well as the lack of, while living with CF.

24 year old Brad Dell is a young man who is deaf and living with cystic fibrosis. In January of 2017, he received a double lung transplant from the University of California, San Francisco. When Dell is not testing out his new lungs with active physical activity or reading comic books, he is writing to spread awareness on CF and organ donation through his column titled “Victorious – A Column by Brad Dell”, which can be found on Cystic Fibrosis News Today. 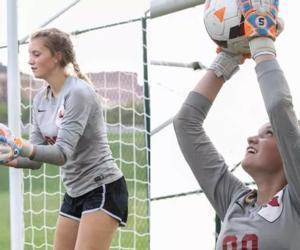 In his most recent article, Dell talks about dating and living with CF. Dating can be complex, stressful, and tricky for any individual. However, for a person with cystic fibrosis, it can become impossible at times.

Dell was in a relationship with his then girlfriend for 6 years, from the age of 17 to 24.

Throughout the years, it seemed as though the couple’s bond was unbreakable. “People think of ‘sickness’ as being the complex part of ‘in sickness and in health.’ But once I recovered from my end-stage CF and deafness — through my transplant and cochlear implants — we realized our goals and priorities had drifted apart” wrote Dell. He had grown dependent on his girlfriend and she had found identity in caring for him. So, when the dependency suddenly became unnecessary, their roles in the relationship shifted.

At first, Dell was devastated and heartbroken, despite the fact that they both agreed breaking up was the best thing for their relationship. However, to this day, he continues to remain close friends with his ex-girlfriend. “How could we not feel a continued bond after she supported me through those countless days in the hospital, transplant, and deafness?” he wrote.

In his recent article, Dell also shares with his readers a few lessons that he has learned based on his own experience of romance, as well as the lack of, while living with CF.

The third wheel in the relationship

When it comes to dating and living with CF, the whole idea can be daunting and challenging. “Normal” individuals (individuals who are in good health) do not have to deal with health issues such as excessive coughing, multiple medications, tune up hospitalization, etc. You may even find yourself building emotional walls because you fear unwanted invasions from others’ judgement and concerns. “These walls are built from the stones of fear and uncertainty, about being different, being unattractive, being unwanted. These walls make it difficult and usually impossible for those wanting to get close to us to break down” said Ella Balasa, a young woman living with CF.

For this reason, finding the right balance in your life is important. This means juggling to stay healthy, but also doing what makes you happy. It means finding someone who will encourage this balance, but also knowing when to slow down when there are bumps in the road. It means approaching a situation in a positive, instead of a negative, light. “When we aren’t afraid to be ourselves, we aren’t afraid of others. We aren’t afraid to speak our minds and people like that. They will want to be in your company. Everyone is attracted to confidence” said Balasa.

Perhaps the greatest lesson to learn is that being in a relationship can be great for an individual living with cystic fibrosis, as can being single. It’s all about balance and figuring it out as you go along the road called life. CF should not be the focus of the relationship, nor should it be a barrier to finding a partner – it is just a part that has to be dealt with as well. 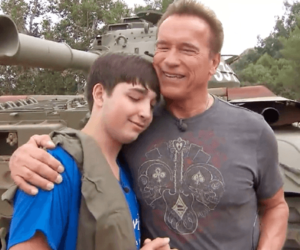 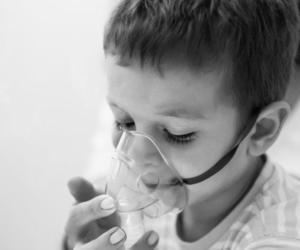 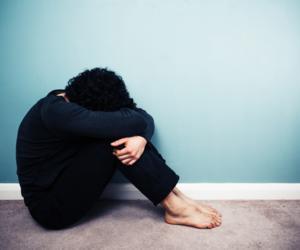 The Trauma That Comes with Cystic Fibrosis