1 What is Antisocial Personality Disorder?

Symptoms may range from mild to severe. Mild symptoms include occasional bad behavior, while people with serious forms of antisocial behavior are violent and consistently violate law. They are aggressive and are addicted to alcohol or drugs.

It is considered to be caused by a combination of genetic and environmental factors. Diagnosis is based on mental-health review. Behavior therapy is the most effective treatment strategy for controlling this personality disorder.

How do I get rid of dry skin for my mom?

The common symptoms of Antisocial personality disorder include:

People with this disorder persistently disregard and violate other people’s rights and feelings.

Chances of developing this disorder increases with risk factors like:

This disorder is more prevalent among men when compared to women.

Symptoms of the behavior disorder appears before 15 years. In some patients the destructive and aggressive behavior may resolve with time.

How common are infections with surgery?

How is a tonsillectomy performed?

They may also help in improving substance abuse, and other mental issues that the patient has. But, psychotherapy may not be useful if the symptoms are severe. Medications are usually prescribed for controlling associated mental conditions like depression, anxiety, or aggression.

There is no standard way for preventing antisocial personality disorder, particularly in those who are at risk. Warning signs can be noted in childhood and treatment provided early.

If any of the family members have Antisocial personality disorder, it is important that all member of the family get help to cope with the situation. Methods to protect oneself from violence and aggression of the patient can be learnt. Mental health professional help in learning coping strategies.

Complications of Antisocial personality disorder are: 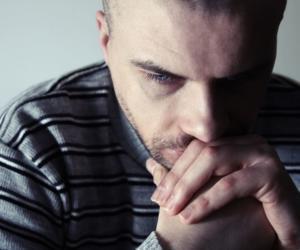 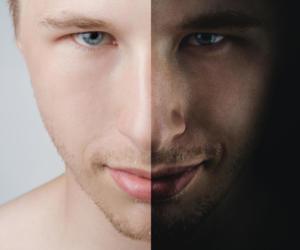 He's Lying Next To You...The Difference Between Psychopaths,...

Are You Dating a Sociopath?

He's Lying Next To You...The Difference Between Psychopaths, Sociopaths, and Narcissists