1 What is Sleep Apnea?

Sleep apnea is a chronic condition characterized by breathing pauses or shallow breathing during sleep. Pause in breathing may last for few seconds to minutes and occur for more than 30 times in an hour.

Normal breathing will start after this episode, usually marked by a loud snort. Breathing pauses affects the quality of the sleep and make the person sleepy in the morning.

Sleep apnea remains undiagnosed in many cases as there are no specific tests to confirm the diagnosis. There are three main types of sleep apnea:

Treatment alleviates the symptoms of sleep apnea and prevents complications like heart problems. 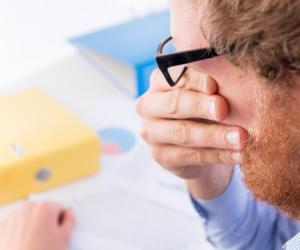 One of the most common symptoms of sleep apnea is loud snoring. Breathing pauses occur in between snoring and this is usually followed by a gasp. 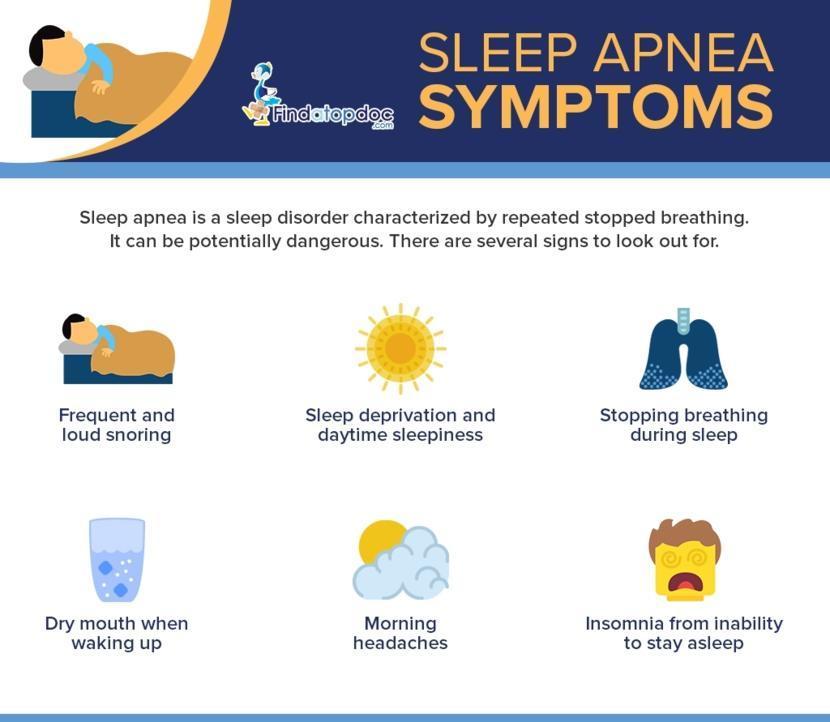 Position of sleep determines the loudness of snoring, with the loudest when one sleeps on the back and less noisy on the sides. Initially, snoring may not be present every night. But as the condition progresses, the frequency increases and snoring gets louder.

Breathing pauses are observed by the partner or another family member. Shortness of breath may be present when one gets up suddenly in between sleep. Very often the person gets up with a dry mouth. Other common symptoms include:

Causes of sleep apnea vary depending on its type.

Obstructive sleep apnea is caused by the relaxation of the muscles at the back of the throat. Relaxation narrows the airway and reduces airflow.

This difficulty in breathing is sensed by the brain which sends signal to briefly arouse the person. Awakening is accompanied by a gasping or snorting sound. This pattern of breathing pause and awakening happens more than 30 times in an hour, throughout the night.

Disruptions in sleep affect the quality of sleep and converts deep sleep into a light one. The person may not feel rested even after a full night sleep. This makes them feel sleepy during the day.

Central sleep apnea is caused by the disruption of signals to the breathing muscles. In this type of sleep apnea, the person may not breathe for a very short period of time. They have difficulty in staying asleep and/or to fall asleep.

The risk of developing sleep apnea is more among males and it increases with age. It is prevalent among older adults.

Diagnosis of sleep apnea is based on signs and symptoms. It may need overnight monitoring of breathing and other functions during sleep. Tests used to detect sleep apnea include:

Tests are recommended to check for throat or nose blockage, and brain functions. 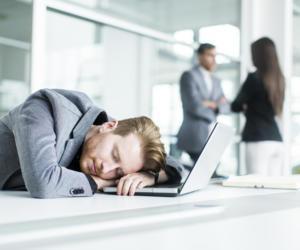 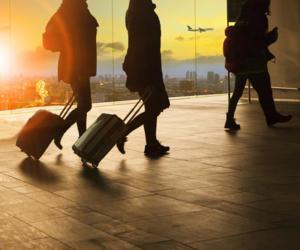 Tips for Traveling with a CPAP Machine

Mild forms of sleep apnea are treated by lifestyle changes like losing weight and quitting smoking. Treating allergies clears the airways and reduces sleep apnea. Blockage of airways are cleared by using devices or surgery. Treatments include:

Depending on the specific symptoms and causes of sleep apnea the following homeopathic remedies are used:

Using serotonin precursors like 5-HTP is also considered to be useful or people suffering from this condition. Behavioral treatments including breathing techniques and sleeping postures may help to alleviate the symptoms to certain extent.

Lifestyle modifications are necessary in order to cope with sleep apnea.

Self-management is the most ideal way to control symptoms of sleep apnea. This includes: 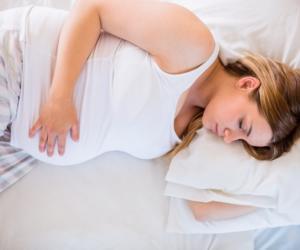 Will my sleep apnea impact anesthesia?

The Metabolic and Cardiovascular Costs of Untreated Sleep Apnea