Knowing the warning signs of an eating disorder is important, since the early detection of an existing or developing eating disorder will give a sufferer the help he or she needs sooner.

Detecting the warning signs may not always be easy. When someone has an eating disorder, they usually feel guilty and ashamed because of their behavior. The majority of individuals with an eating disorder do not know they have the condition and if they do, they are often initially unwilling to let go of their behavior since it is a means by which they cope with an underlying psychological issue. They will also typically take great pains to conceal the signs of their disorder. 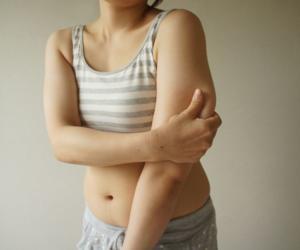 There are physical, behavioral, and psychological signs that characteristically come with an eating disorder. If you or someone you know experiences some of the symptoms outlined below, be aware that immediate help is needed, as early intervention is crucial for a quick recovery.

If you suffer from BED, you will frequently have binge-eating episodes in which you consume large quantities of food within a short period of time. During these episodes, you will have no control of your eating and you may not have the ability to stop even when you want to.

If you have BED, you will usually have a series of particular eating habits. Among these are rapid eating, eating when you are not hungry, and going on eating even when you are stuffed, up to the point of feeling uncomfortable.

Individuals with BED typically have feelings of shame and guilt. They feel ashamed and guilty about the quantity and the manner they eat during a binge-eating episode. Binge-eating mostly takes place when one is angry, stressed, bored or distressed. Binge-eating is used as a means to cope with these problems or disturbances in one's well-being and equanimity at such times.

Individuals with BED are ordinarily very reserved about their eating habits and decide to eat alone, because of how they feel around food.

The following are factors that make one more prone to BED:

Binge eating can lead to physical and psychological issues.

The following are complications that result from binge eating:

Binge-eating disorder can also lead to psychiatric disorders, including the following:

Knowing the BED behaviors of the affected person can greatly help in the healing process. 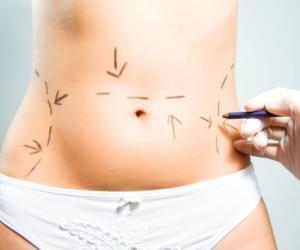 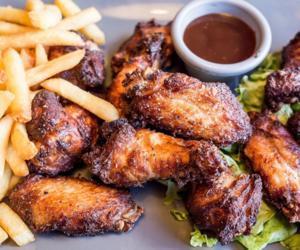