Asperger’s syndrome is a developmental disorder that affects a person’s ability to communicate, interact, and socialize with others. This is a type of autism spectrum disorder, and many of the symptoms of this disorder are similar to symptoms found in autism. Generally, Asperger's is not as profound as autism.

Asperger's syndrome begins in childhood, and persists throughout life. Those who have this syndrome have normal intelligence and language development, when compared to those who have autism. People with this syndrome can be taught to interact and socialize just like individuals who do not have this condition. 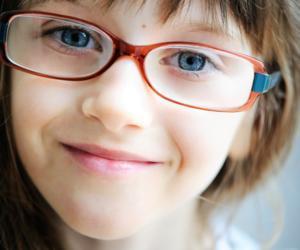 What is Asperger's Syndrome?

It is natural for children to have weird interests in specific topics, like butterflies and dinosaurs; this is not a concrete indication of this syndrome.

If you notice that your child has an issue adapting to school and making friends, contact your health care professional to look into these issues further.

I think I may have Aspergers?

What Is Asperger's? Signs and Symptoms

More from FindATopDoc on Asperger Syndrome

My son has Asperger's Syndrome. How is it treated?

What are the most noticeable signs of Asperger's disease? 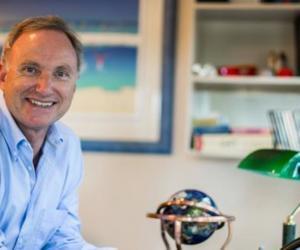 I think I may have Aspergers?