A review of data from a major women’s health study failed to find a significant association between ovary removal during a hysterectomy and an increased risk of heart disease. This is in contrast to the results published from another large study that reported that the risk of heart disease increases with the removal of the ovaries. About 600,000 women in the US get their uterus removed every year. Out of this statistic, about 50% of them have their ovaries removed as well.

The new study analysed data from more than 25,000 women in the Women’s Health Study (WHI), and reported that women who have their ovaries removed have a lower risk of ovarian cancers. Keeping the ovaries was not associated with a lower risk of heart diseases, osteoporosis or cancer when compared to those women who did not have their ovaries removed. These results are published in the Archives of Internal Medicine. 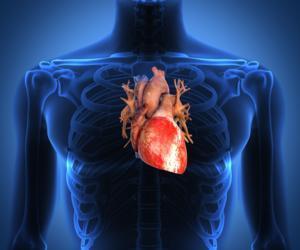 Can Fatty Fish Reduce Your Risk of Heart Disease?

Have a question aboutOophorectomy (Ovary Removal Surgery)?Ask a doctor now

Ovary removal is beneficial for those people who have a very high risk of developing ovarian cancer due to a family history or genetic predisposition. The present study shows the benefit for others as well. Experts caution that this result should be considered with enough caution. In this study one case of ovarian cancer was prevented for every 323 hysterectomies performed with ovary removal.

Maintaining ovaries was associated with a clear decrease in the incidence of heart disease and death due to coronary diseases as per the analysis of data from Nurses Health Study (NHS) which included data from 30,000 women. According to Lauren D. Arnold, PhD, MPH, of the University of St Louis, a health policy researcher, contradictory studies are points of learning for the doctors. “There are two good studies on one concept but the answers are not clear," she says.

Comparing the two studies one can see that there are two big differences between the studies – age of participants and the follow up period. The average age of the participants in the WHI was 63 years at enrolment, while the participants were between 30-years-old and 55-years-old in the NHS. “The older age of the participants and the focus of the study to assess the impact of hormone replacement trends on health could have influenced the outcomes," says NHS researcher William H. Parker, MD, of the University of California, Los Angeles. The surviving participants of the NHS are being closely studied for the next 30 years and an updated analysis is pending, says Parker. The decision about the removal of ovaries during hysterectomy is individual with each patient having a different circumstance and medical condition, adds Parker.

Arnold and co-author Graham Colditz, MD, of Washington University School of Medicine, says that these small differences in the two studies may be overlooked by the doctors when they counsel the patients regarding the potential benefits and risks associated with ovary removal during hysterectomy.

The Diabetic's Connection to Heart Disease

Are heart rhythm problems a sign of heart disease? 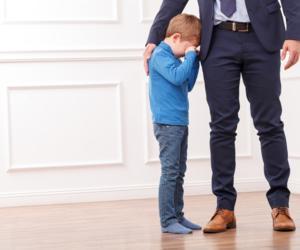 Sons Can Inherit Heart Disease from Their Fathers

Can you live a long life with heart disease?

How to Tell if You Are at Risk for Heart Disease

Heart Disease is the #1 Killer