Apple cider vinegar is made from pulverized apples after fermentation. Since the time of Hippocrates, who recommended this for treating many ailments, apple cider vinegar has been famous as a folk medicine. Vinegar is used in many household errands including cleaning, polishing, killing weeds, and also as an ingredient in pickles. Its importance as herbal remedy is becoming all the more relevant. Until recently, the use of this vinegar as a healing medicine was not proved scientifically. Now, many studies have showed the importance of apple cider vinegar in conditions like diabetes and obesity.

Apple cider vinegar and apple cider vinegar pills became a popular component in alternative medicine and as a dietary supplement. This vinegar is thought to have a number of benefits including anti-bacterial, anti-fungal, and anti-viral properties. It is used in the treatment of many conditions including high cholesterol, joint pain, arthritis, gout, fatigue, and ear infections. Many of these uses are not supported by any solid evidence. But some of the studies conducted in the recent years support the use of apple cider vinegar in many conditions. 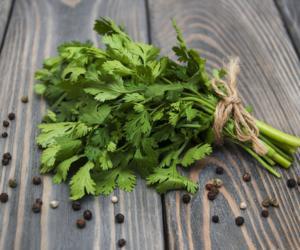 More studies are required to confirm the benefits of apple cider vinegar. There is no standardized dosage for the use of this vinegar.

There are a few risks associated with the use of apple cider vinegar:

What is the Flat Belly Diet?

Foods to Eat While Pregnant 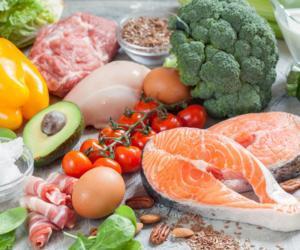 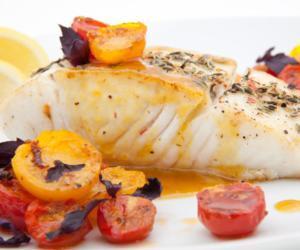 What foods can I eat to gain weight in a healthy way?

Diets can Determine the Way You Look

What do you eat on the Paleo diet?