MS is the result of an abnormal response of the body’s immune system. This response results in an attack on the central nervous system - the brain, spinal cord, and optic nerve. The immune system attacks the protective coating around the nerve fibers - myelin - creating scar tissue on and around the nerves. This scar tissue interrupts the impulses that travel to and from the central nervous system, resulting in many debilitating symptoms.

Five other factors that are believed to play a role in development of the disease are: 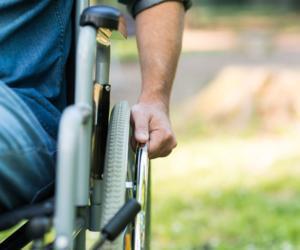 1)      Immunologic: MS is caused when the immune system malfunctions and attacks the central nervous system. Although it’s clear that the myelin sheath is directly affected with this condition, the factor that causes the immune system to attack the myelin isn’t known. Ongoing research is being done to identify the immune cells that are responsible for the attack. Scientists are doing research to find what causes these cells to attack. They’re also seeking methods to stop or control the progression of the disease.

2)      Environmental: Epidemiologists have seen a prevalence of MS cases in countries located farthest from the equator. This correlation points towards a factor that vitamin D may play a role in the onset of this disease. Vitamin D is greatly beneficial for the proper functioning of the immune system. People living near the equator are more exposed to sunlight, which means their bodies produce more Vitamin D. On the other hand, people living farthest from the equator have limited access to sunlight and, therefore, they aren’t able to produce much Vitamin-D. Therefore, they may be at a higher risk of developing MS.

3)      Genetic: Several genes are thought to play a role in the development of MS. So if any of a close relative, such as a sibling or a parent, has this disease, your chance of developing MS is slightly higher. In fact, according to the Multiple Sclerosis Foundation, the risk of a child getting the disease is estimated to be between 2% to 5% if one of the parents has MS. According to the scientists, people with MS are born with a genetic vulnerability to react to certain environmental agents and when they encounter these agents, an autoimmune response is triggered.

4)      Infections: Several scientists are also considering the possibility that viruses and bacteria may cause multiple sclerosis. Viruses are known to cause inflammation and demyelination. Therefore, there is a great possibility that a virus could trigger MS. Several bacteria and viruses are being examined to determine if they’re involved in the development of this condition. These include: 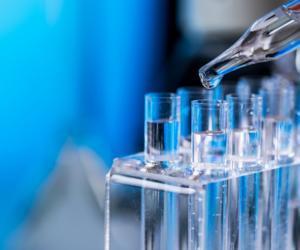 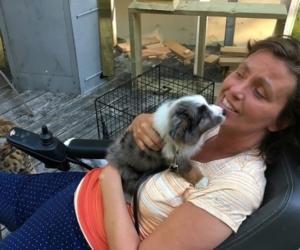 How a Puppy and a Children’s Book Helped This Woman... 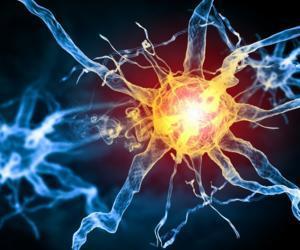 The Effect of Laughter on Multiple Sclerosis