We live in a world where there are infection-causing viruses and germs prevalent in large numbers. As medical science progresses and attempts to find cures and remedies for these viruses, the viruses change form, grow stronger and strike back causing other forms of illnesses. While there are vaccines and immunization mechanisms available to safeguard the health of self and family, none of them can completely guarantee protection. Among so many prevalent viruses, you may have heard of the zika virus.

What is the zika virus? 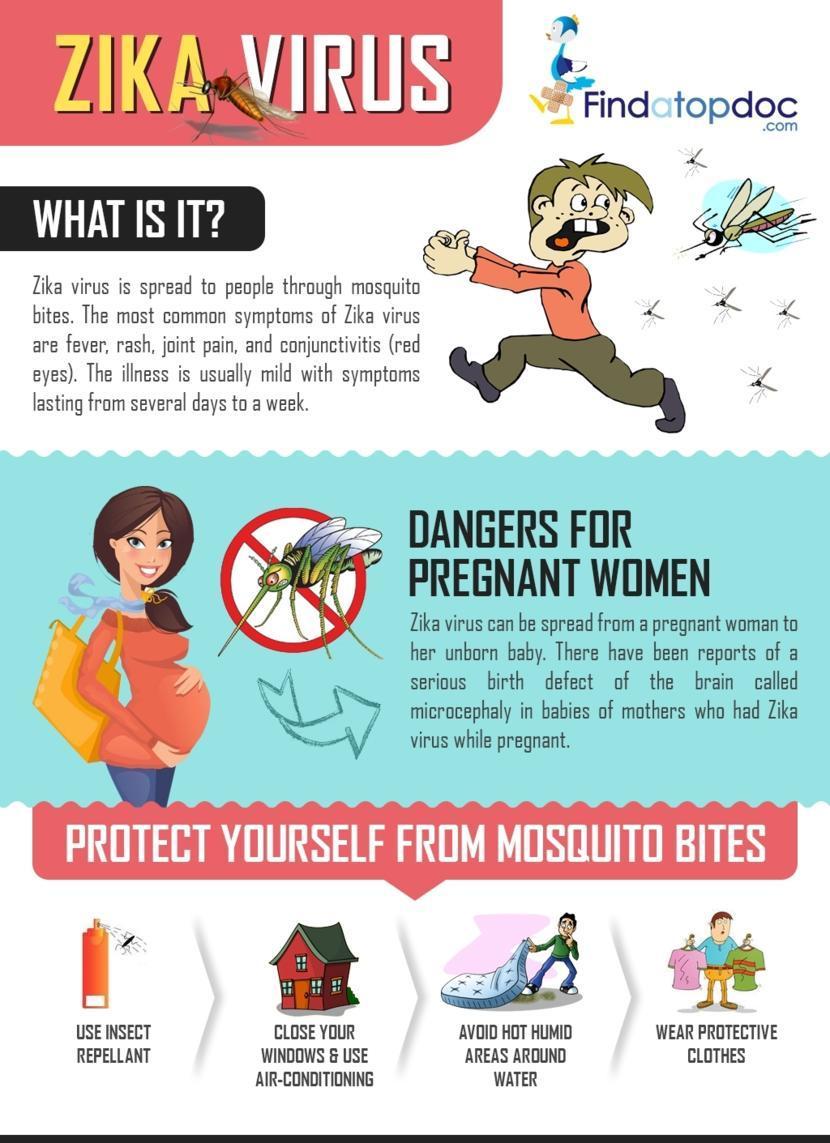 The zika virus is a virus that is carried by a mosquito known as the aedes mosquito, which is the same mosquito that carries the dengue virus. This mosquito-borne zika virus was identified first in Uganda in the year 1947 where the virus had infected monkeys. The symptoms seen then were primarily yellow fever. Later, the virus and its associated symptoms were diagnosed in humans in the year 1952 in Uganda. The flu resulting from the zika virus has also been witnessed in Africa, America, Asia and the Pacific. The infections found in Asia and Africa were mainly associated with a mild form of illness. Apart from flu like symptoms, researchers have found some linkages between Guillain-Barré syndrome and the zika virus.

Facts you should know about zika virus

The zika virus disease is a serious condition. The main challenge with the zika virus is that symptoms may not be obvious, and therefore they may be misunderstood and misdiagnosed as symptoms related to other medical conditions. It is known that women who are infected with a virus while pregnant can pass the virus along to her unborn child. And this goes for the zika virus as well. Brain defects and miscarriages could occur if the virus is contracted during pregnancy. Since the virus is not much talked about, there is very little or no awareness about the conditions associated with the disease resulting from this virus. Here are some important facts about the zika virus disease that you should be aware of:

Since there are no specific symptoms that directly indicate zika, diagnosing the zika virus can get tricky in a number of cases. The following steps are taken in the diagnosis process to confirm the viral infection:

The complications associated with zika virus arise often because symptoms are rather mild and can go unnoticed. Hence, one needs to be careful especially with travel and take sexual precautions.

Is the the zika virus a deadly virus? Can it be fatal? These are obvious questions that may run through your mind regarding this viral infection. Zika virus has seen few casualties, but the occurrence is not like an epidemic. Unlike dengue virus which is caused by the same mosquito, the symptoms of the zika virus are far milder and generally reduce within two to five days. However, there are a few risks associated with the disease in the case that the infection flares up and leads to complications.

The spread of the zika virus can be controlled if there are adequate measures taken to control mosquito breeding. If you come across any zika instances in your neighborhood, inform the government health departments so they can take necessary steps to maintain and control the mosquito population in the area. Spreading awareness and information makes people cautious about the condition and helps them take preventive actions. 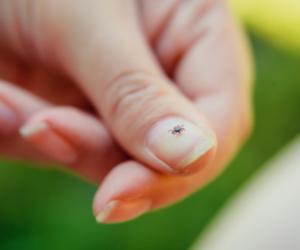 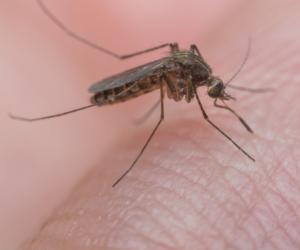 Zika Virus Symptoms: What Is Zika Virus and Travel... 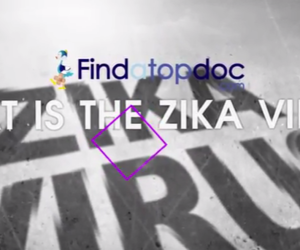