If you’re a science guru, you probably already know that dopamine is a substance in the brain necessary for the functioning of your entire body. Dopamine plays a significant role in your nervous system by helping your body execute its functions smoothly. But, there is the problem. People with Parkinson’s disease lack this vital substance in their brains.

Because of underproduction of dopamine, Parkinson's disease patients become shaky and weak, losing control of their bodies. The simple truth is motor symptoms are the cardinal features of Parkinson’s disease. In order to combat a lack of the vital substance in the brain, there are various drugs called dopamine agonists that stimulate nerve cells in your brain. 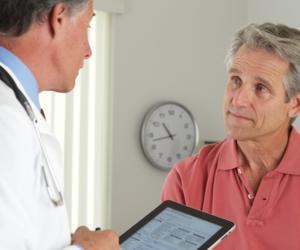 Coping with a Parkinson’s Disease Diagnosis

Below you will ascertain the full degree to which dopamine promoters may be beneficial to human health. They include Amantadine, Bromocriptine, Cabergoline, Carbidopa/Levodopa and Ropinirole, among others.

Bromocriptine blocks the release of a hormone known as prolactin from your pituitary gland. Bromocriptine stimulates the dopamine receptors in certain parts of your brain.

Side effects of Bromocriptine

Amantadine is used to treat side effects of Parkinson’s drugs. It has the ability to improve muscle control and also has effects of reducing tremors.

What are Amantadine side effects?

Side effects of amantadine include hallucinations, confusion, lightheadedness, insomnia, swelling of the ankles, and nausea.

Cabergoline mimics the activity of dopamine in the brain. It helps in treating disorders due to high levels of the hormone prolactin in your blood. With certain conditions, the pituitary gland may produce the hormone in excess.

What are Cabergoline side effects?

Side effects of cabergoline include a headache, feeling tired, dizzy, the feeling or being sick, constipation, disturbed sleep, swollen hands or feet, changes in the way you feel such as being confused, having hallucinations, indigestion, and/or uncontrollable muscle movements.

Levodopa is the first-line drug for managing Parkinson’s disease. It is used to treat Parkinson's disease symptoms like spasms, muscle stiffness, poor muscle control, and tremors.

It is synthesized to dopamine in the brain. Stacking Levodopa with Carbidopa kills two birds with the same stone. How? It prevents side effects of nausea and vomiting caused by Levodopa alone. Also, the addition of Carbidopa allows for a lower dose of Levodopa.

Levodopa is absorbed into your blood from your small intestines and then travels to the brain. Within the brain, it gets converted to dopamine. The neurons store it until needed by the body for movement.

There are three forms of Carbidopa/Levodopa tablets

What Are Carbidopa/Levodopa side effects?

It works by improving your sleep and at the same time lowering the urge to move your legs. And the best part is that it decreases unpleasant feelings in the legs. When you take Ropinirole, it tries to balance the dopamine in your brain.

What are Ropinirole side effects?

It inhibits the action of enzyme catechol-O-methyltransferase in your body. What this means is the amount of levodopa to be passed to the brain increases with every dose of levodopa/benserazide or levodopa/carbidopa. The enzyme breaks down levodopa in the body.

What are Entacapone side effects?

Tolcapone has recently been removed from the market in some countries because of presumed hepatic toxicity. It can cause liver problems.

Tolcapone increases the effectiveness of the levodopa you take in co-beneldopa or co-careldopa. Usually, a doctor prescribes it for people who have had Parkinson's disease for a while and whose symptoms worsen between medicine doses.

Tolcapone is stacked with levodopa and carbidopa in the treatment of the symptoms of Parkinson's disease.

What are Tolcapone side effects?

Pramipexole is used for restless syndrome.

Pramipexole mimics the activity of dopamine. It restores dopamine activity by acting as a dopamine substitute in your brain and therefore it helps relieve symptoms of Parkinson's.

What are Pramipexole side effects?

Rotigotine stimulates the receptor sites so as to produce the effect of dopamine and restore its balance in your brain.

What are Rotigotine side effects?

Here are the drug reviews of three Parkinson's patients.

Tito was freshly diagnosed with Parkinson's disease. He has been on Mirapex but after a month of treatment, he had to stay away because of the severe side effects he experienced such as auditory hallucinations, peripheral edema, muscle pain, nausea, intense dreams and the worst trouble sleeping. He used to get up more often. He ultimately couldn't tolerate the side effects.

John has been on Neupro patches for about 3 weeks. They have really helped him a lot. He has not been able to take any oral medications, because they make him very nauseous. He is taking 2 mg. So far, no side effects have been experienced.

Christina has used Neupro for 5 months now, in combination with Azilect. The neurologist increased the dosage from 2mg to 6mg. Her tremors and motor skills coordination are definitely more under control. She has no significant side effects.

Doctors prescribe medication for PD after judging the benefits you will receive from them. Risks may be minimized if you inform your doctor in time about any serious side effects.

The Levodopa drug, for instance, has brought enormous motor benefits to patients. Unfortunately, like most of the drugs, the effects of Levodopa are purely symptomatic. However, due to many years of research, there has been an improvement in the safety profile. 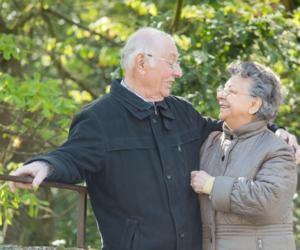 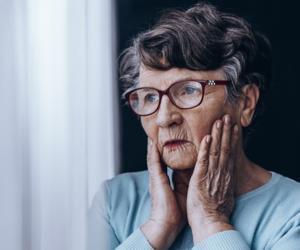 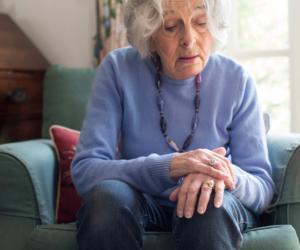 Father with Parkinson's Finds his Love for Painting Again