The chronic use of certain drugs creates an autoimmune response in the body just like in SLE. There about 100 recognized drugs that cause DILE, but the most common drugs responsible are procainamide (which is given for the treatment of irregular heart beat), isoniazid (which is given to patients suffering from tuberculosis), and hydralazine (which is given to people suffering from hypertension or high blood pressure). The risk of developing DILE is higher when taking these three medications. 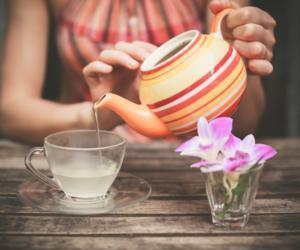 Drug-induced lupus erythematosus typically causes aches and pains in the muscles and joints. However, all symptoms tend to reduce once the drugs causing it are discontinued. Once the culprit drug is stopped, DILE can resolve either within a few days or a few months without any immune system dysfunction.

However, there is a chance that DILE could make a comeback months or years after the individual is exposed to the drug which is prescribed to treat other medical conditions. These medications include antibiotics, antihypertensive, or anticonvulsants.

Care should be taken to properly identify and diagnose the exact symptoms of DILE. It is important to differentiate DILE from SLE. DILE needs to be promptly diagnosed both clinically and serologically.

Drugs Which Cause DILE

It is said that there are at least 46 drugs currently in use that are known to cause drug-induced lupus erythematosus. These drugs include:

Less common drugs which can cause DILE are:

The chance of developing DILE from taking the above medications is low. However, one should not ignore the symptoms if experienced.

Who Is at Risk?

Although there are nearly 100 drugs that can cause DILE, not everyone develops it. The genetic background seems to play a critical role here.

Drug-induced lupus erythematosus tends to affect individuals between the ages of 50-70 years old. Unlike SLE, drug-induced lupus erythematosus does not have a gender preference; both sexes are equally affected by the condition. Caucasians are six times more likely to develop DILE compared to other ethnicities. The risk of developing DILE is greater in patients who use drug dosages above 200mg per day. It is also more likely to develop in those who have been taking certain drugs for several months or years.

Signs and Symptoms of DILE

The signs and symptoms of DILE include joint and muscle pain, fatigue, pleurisy, and pericarditis. Although the skin can be affected, it is not commonly affected in the same way that it is with SLE. There are no side effects of the drugs after short-term use. It is usually caused by the long-term use of the lupus-causing drugs.

The symptoms usually tend to appear after the intake of the drug for at least three to six months. A few of the signs are listed below:

Consult a doctor as soon as possible if:

Ideally, a patient receiving medical treatment should satisfy 4 out of 11 diagnostic criteria for SLE. However, all the symptoms present should disappear once the drug is discontinued. The diagnosis of DILE is often difficult, and there is no specific criterion available to diagnose DILE.

Anti-histone antibodies are used as sensitive markers in the diagnosis of DILE. A diagnosis of DILE can be confirmed when the symptoms begin to resolve within one to two weeks after the drugs are discontinued.

The doctor will also conduct a physical examination and carefully listen to the chest with a stethoscope. The stethoscope is used listen for a heart friction rub or pleural friction rub. Apart from this, the doctor will also conduct a skin examination to check for signs of a rash. Joints will be checked for swelling or tenderness. A complete blood count (CBC) will also be conducted for identifying the exact medical condition. To identify signs of pleuritis or pericarditis, the doctor may conduct a chest X-ray. An ECG test may be carried out to check for any issues with the heart.

The symptoms of DILE usually tend to go away on their own within several days to weeks once the medication causing the condition is stopped. However, if the symptoms begin to worsen, there are certain treatments which the doctor can carry out.

Since the skin rashes experienced with this condition often worsen in the sunlight, it is recommended that patients wear protective sunglasses and clothing. It is also advised to avoid overexposure to sunlight when possible.

In cases where this condition intensifies in severity, the complications will likely be:

In most cases, drug-induced lupus erythematosus does not cause major issues. A few days or weeks after the culprit medication is stopped, the symptoms experienced will usually go away. In rare cases, kidney inflammation can develop due to TNF inhibitors. When inflammation occurs, prednisone and immunosuppressive medicines will be required for treatment.

Also, keep a note of DILE causing medications and avoid consuming them in future as well. Symptoms can reoccur if the patient resumes the medication.

DILE is a revocable lupus-like condition which occurs due to a person’s exposure to a number of drugs. Symptoms can range from mild, moderate, and even severe. The main focus would be on discontinuation of the drug as early as possible and avoiding such medications in the future.

What Is Discoid Lupus Erythematosus? 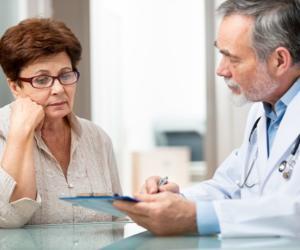 The History of Lupus 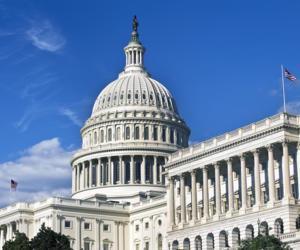 Has the Congressional Lupus Caucus Made Any Progress? 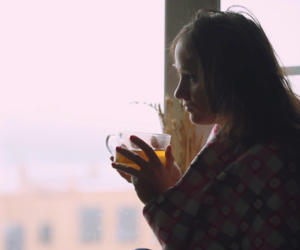 Overcoming the Emotional Obstacles with Lupus