What is the immune system and how does it work?

Have a question aboutImmune System and Disorders?Ask a doctor now

Immunity is the protection of our body from various external and internal invaders attacking our body. We are surrounded with viruses, bacteria, parasites and fungi in our daily life, however, they do not normally attack us unless our body becomes weaker due to certain circumstances.

Moreover, our body hosts some normal flora (bacteria) that are useful for our digestion. They live in the gut, helping us to get all the useful substances from the food we eat.

When a person has a strong immune system, foreign invaders are stopped through the system’s network of barriers. However, if the barriers become vulnerable, the immune system responds by producing white blood cells (WBCs) and other chemicals in the body to destroy the foreign invaders.

Our body has a clever system. Our blood contains memory cells that carry some information about the antigens. Thus, the next time a harmful organism attacks our body, the immune system sends a signal to the B lymphocytes to produce specific antibodies to fight the bug. Sometimes, it takes up to 7-10 days to fight the infection and prevent the development of the disease. This fact explains how an individual's immunity works. However, some of the immune responses are not stable and can wear out. For this reason, an artificial immunization is needed for the prevention of deadly diseases, especially in children. Although artificial, vaccination is still the most appropriate method in boosting overall body immunity.

When tissues in the body are damaged by harmful microorganisms or injured by trauma, heat and certain toxic substances, an inflammatory response occurs. The tissues or cells that are damaged release specific chemicals such as histamine, prostaglandins, and bradykinin, which cause the blood vessels to leak into the tissues. This leaking causes swelling, which helps separate the foreign particles with the body’s tissues.

Where is the immune system located in our body?

Humans have two types of immunity: congenital (inborn) and artificial (obtained through vaccinations).

How does the immune system respond?

The immune system is like a guardian that keeps the body free from harm. When the body is attacked by infectious microorganisms such as viruses and bacteria, or if there are abnormal cellular growths, certain allergens, and other external factors that alter the body's normal system, the immune system quickly recognizes them and starts acting upon them.

Is it true that kids born out of a C-section have poor...

Foods That Boost Your Immune System

More from FindATopDoc on Immune System and Disorders 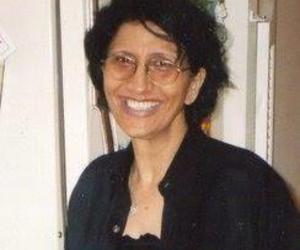 How can I improve immunity levels in my 3 year old? 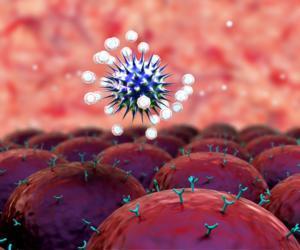 How effective are immune booster supplements?