According to a new study presented at the 85th general session of the International Association for Dental Research, a novel over-the-counter patch containing licorice extract may help in the quick healing of canker sores. In this study 46 participants who had recurrent canker sores were recruited. The participants were divided into two groups. The first group were provided with Cankermelts, the patches, to control the inflammation. The herbal patch was put over the sore for 16 hours a day but they were asked to remove it during sleep. The second group was not provided with any patches and were also asked not to apply any other treatment for canker sores. 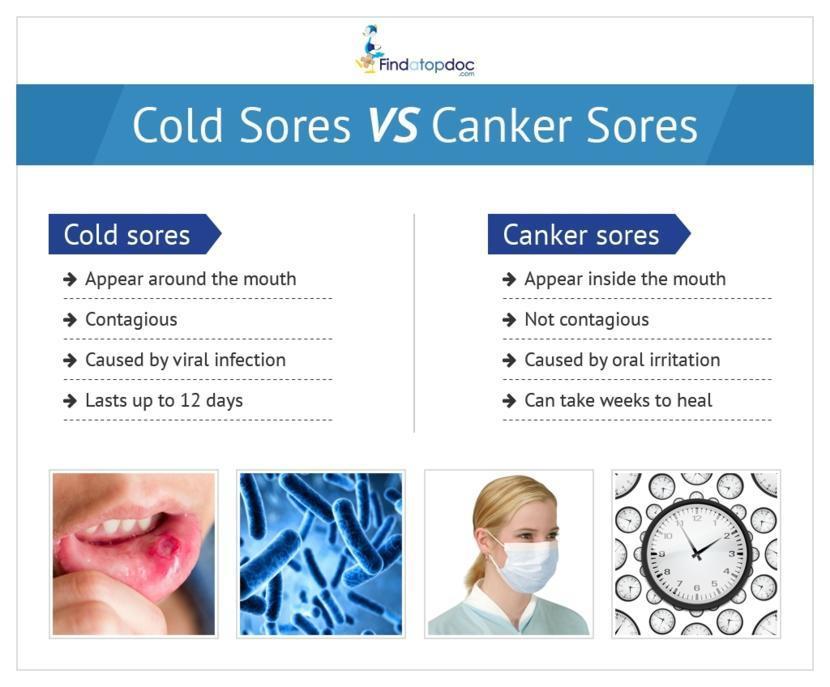 How long do canker sores last?

Scientists from the University of Washington and the American Academy of Oral Medicine in Seattle, along with Jeff Haley, founder and chief scientist of Orahealth were the brains behind the study.

Are there any home remedies to treat canker sores?

How do I get rid of canker sores caused by braces?

What are the best ways to get rid of cankersores?

More from FindATopDoc on Canker Sores

Any treatments for canker sores?

How do I get rid of a canker sore? 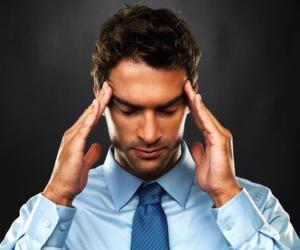 What are Canker Sores?

How can I ease my canker sore?

Can wisdom teeth cause canker sores?

How long do canker sores last?