What Is a Phobia?

People usually have fears like drowning, getting hurt by knives, fire, cockroaches, etc. However, in some cases, the fears become so irrational that the person has severe anxiety and tries everything possible to avoid facing the situations they’re afraid of. When fears become overtly irrational and cross a timeline of over six months, it is known as a phobia. Most phobias do not possess any actual danger, like the fear of closed spaces, heights, flying, etc. Commonly, one develops a phobia during their childhood. However, even adults can develop a phobia due to some triggers in their life.

Most people diagnosed with a phobia do understand that their fear is irrational, however, they have no control over it. They become anxious merely thinking of the objects they’re afraid of. People with a phobia can go to extreme lengths to avoid facing the things they fear. For example, a person with the fear of flying may not attend their sister’s island wedding because it’ll involve traveling by air.

I am scared of darkness. Is this normal?

Have a question aboutPhobias?Ask a doctor now

Phobias are divided into three types: 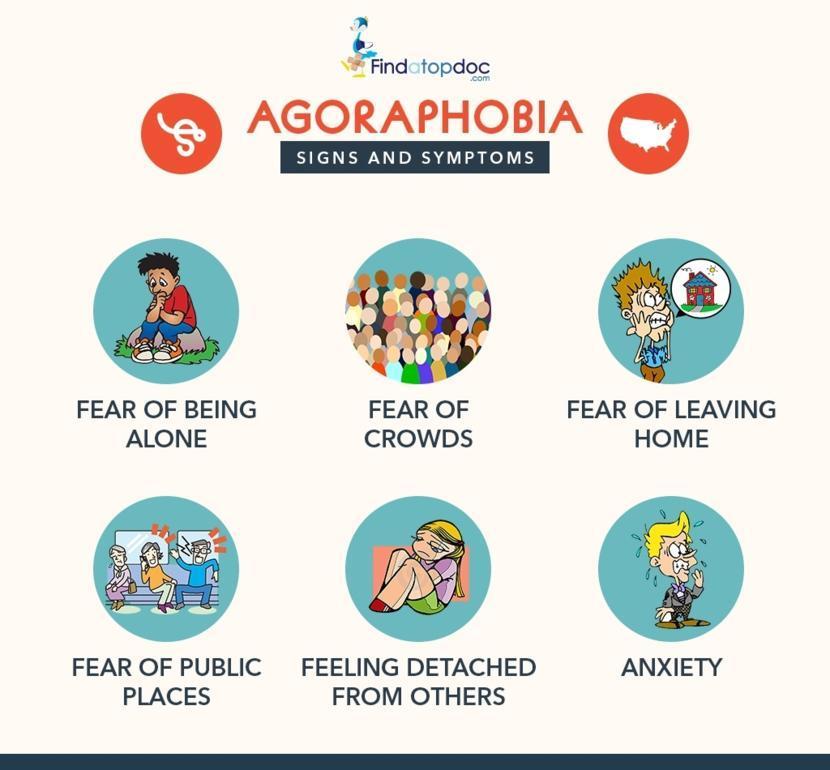 The following are signs and symptoms one has when they develop a phobia:

Phobia, though severe, can be treated. Patients with a phobia need to first understand that they have an anxiety disorder before their treatment can begin. Recognizing their problem is the most important step towards recovery. Phobia can be treated with the help of therapy, systematic desensitization, progressive relaxation, and medication.

Although there is primary support from therapists, friends, or relatives, it is known that additional support makes living with a phobia a whole lot easier. It's a known fact that reading first-person accounts from people suffering from the same phobias help in understanding their personal struggles. Other credible sources say that it is important to speak with someone who has been in the same shoes as you.

Living with phobias is certainly difficult. The object of your phobia may not appear regularly in your real life, but most of the people suffering from a phobia spend their time thinking and worrying about the appearance of the object. Not only this, people spend many hours in order to avoid the object and this causes a lot of distress.

Many people who suffer from a phobia experience starkly similar concerns, regardless of the type of phobia they have. It is very important that you seek therapy in order to live a happy and prosperous life. Don’t let your phobia get the best of you.

I have OCD with an intense fear of sleep. How can I...

My daughter is extremely scared of closed spaces. What...

More from FindATopDoc on Phobias 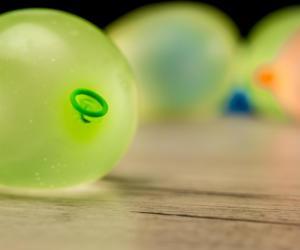 The Real Origins of These 20 Strange Phobias 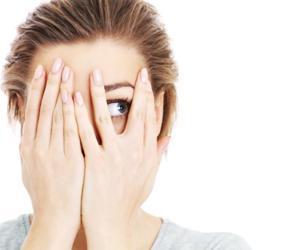 How can I get over my fears of height?

Do You Have Trypophobia?