This is a more severe form of arthritis and the pain and swelling can be seen in different locations including hands, elbows, knees, jaws and even neck. The symptoms often affect different joints at the same time. The most characteristic feature of this form of arthritis is that the symptoms often affect the joints on both parts of the body. Debilitating fatigue, inflammation and lack of appetite are also common. This is an autoimmune disease in which the body’s own immune system attacks the tissues.

This type of arthritis is characterized by skin and joint inflammation. Skin will have raised, red patches with scales. The symptoms are usually seen on the tips of elbows and knees and the scalp. Along with the skin symptoms, people with psoriatic arthritis will also have inflammation of the joints. Fingers and toes may show swelling along with pitted and discolored nails. But in this form of arthritis, only joints of a single side may be affected. It is usually seen in people of the age group 30 to 50 years. In some cases, the skin and joint symptoms may be seen separately.

How is arthritis treated with acupuncture? 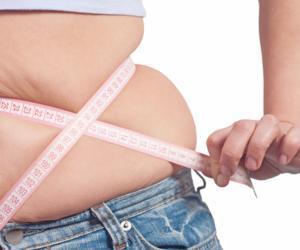 Being Overweight Can Complicate Rheumatoid Arthritis 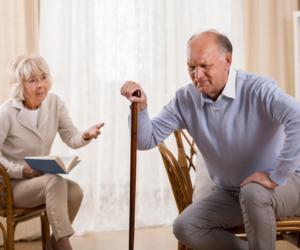 How to Help a Loved One with Rheumatoid Arthritis 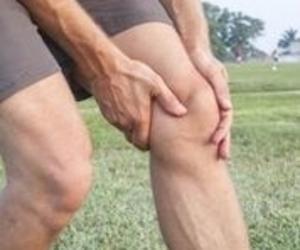 What is Arthritis: Get the Facts

Is it safe to massage a patient who is suffering from arthritis?

Can radiation therapy work for arthritis?