From simple infections to dangerous tumors, find out what causes blood to appear in urine.

The kidneys empty waste into the ureters, two tube-like structures that connect to the urinary bladder where urine is stored temporarily before being ejected through the urethra. At the junction of the urinary bladder and urethra, the prostate gland empties seminal fluid into the urethral cavity. Any inflammation or disorder anywhere in this system can cause bleeding, indicated by the presence of blood in urine.

Hematuria (the presence of blood in urine) could be externally visible to the eyes or remain too microscopic to be seen by the naked eye. You may require a dipstick urine test to reveal the condition. The causes are as wide-ranging as the disorders that afflict the excretory system. 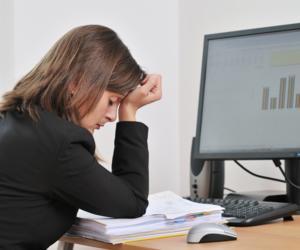 It can also be said that grounds as diverse as simple infections to the most dangerous tumors can result in a blood-tinted urine sample.

An inflamed bladder (or cystitis) is normally associated with onset of one or more of the following symptoms:

An infectious microbe could cross the blood tissue barrier to infect the kidneys, paving the way for large-scale inflammation. Certain virulent strains of Escherichia coli normally colonizing the small intestine may cause kidney failure, leading to blood in urine. Symptoms include high fever, recurring waves of abdominal pain, and backache.

The Urethra is the tubular canal that collects urine and empties it through the penis. It becomes infected either through internal microbial invasion or through sexually transmitted diseases. Treatment with antibiotics is usually enough to get over the symptoms.

2. Mass Lesions or Stones in the Kidneys

Large calcified masses known as stones developing in kidneys can do extensive damage to the tissues holding them. Smaller or broken stones passing through the ureter might tear the epithelial cell walls lining the ureter, causing internal bleeding and blood in urine. Stones also create waves of excruciating pain accompanied by high fever.

3. Cancerous Tumors in the Bladder or Kidney

Cancer of the bladder or kidney grows painlessly and signs of blood in the urine could be the first externally visible symptom of a serious internal disorder. Ruling out cancer should be the first priority, especially for people in their fifties, who experience many other cancerous symptoms like pain and fever. The doctor may suggest three tests to detect cancer.

This is one of the rare conditions brought on by a defective gene acquired genetically. It is a kind of bleeding that eventually leads to blood in the urine. The defect is centered in the kidney’s filtration system, where a crucial basement membrane involved in filtering the blood becomes weakened. The membrane allows small numbers of red blood cells to escape through the ureter into the urine. Benign familial hematuria starts in early childhood but is harmless. One or sometimes both parents will test positive for minute traces of blood in urine.

Is my fever due to my infectious UTI?

What are the treatment options for kidney infection? 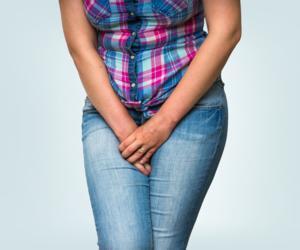 What Causes a UTI?

Can kidney stones cause a urinary tract infection? 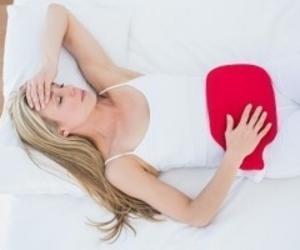 How Are UTIs Diagnosed?

I am having severe itching in my vagina. Could it be a UTI?

What Are the Symptoms of Urinary Tract Infections?