Cataract is the blurring of the lens part of the eye that can lead to complications in vision. Aging is the cause of the common form of cataract. It grows slowly and should symptoms develop they should not be ignored as this condition worsens with time. Congenital defects, previous eye surgery, Exposure to radiation or some traumatic event may commonly cause a cataract. It affects either one or both the eyes. The symptoms of this optical disease include –

Can a cataract recur in a person? 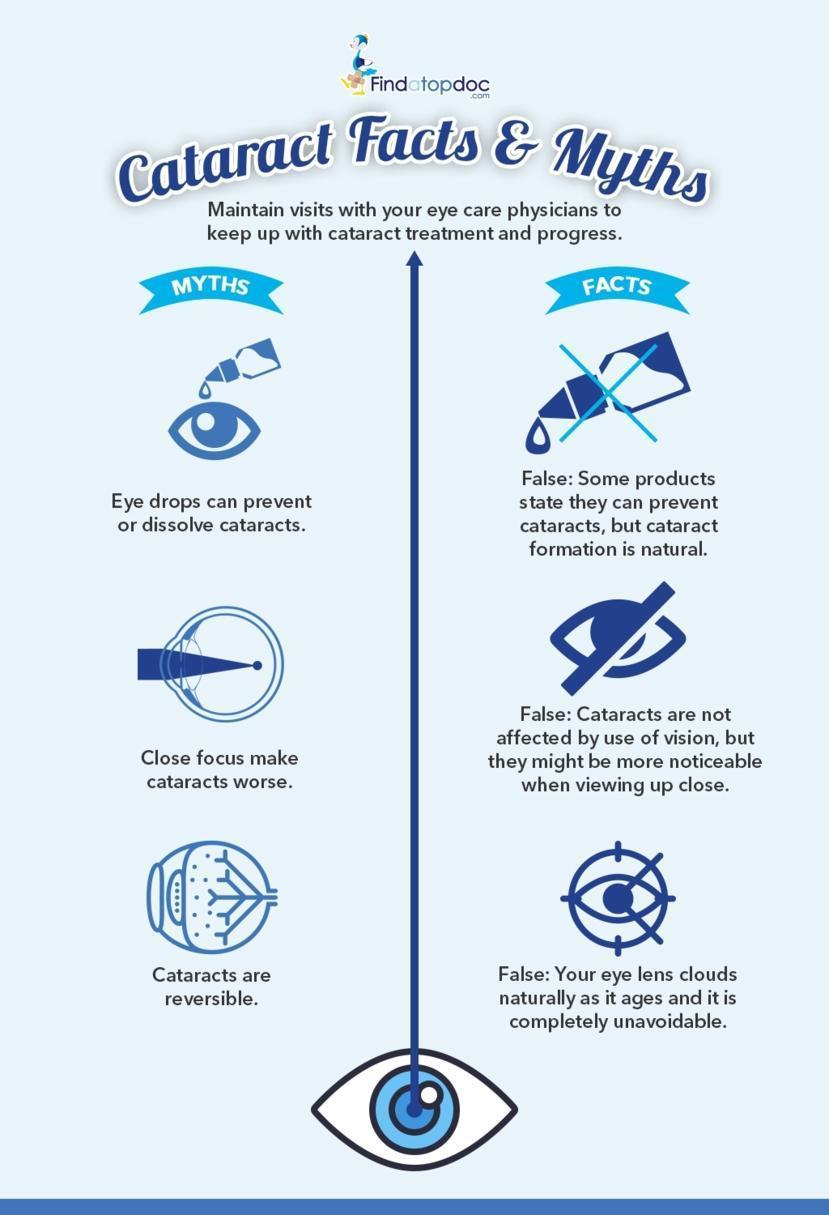 Due to such symptoms the day-to-day activities of the person is immensely troubled. Reading, Watching TV, Driving or even recognizing people becomes a tedious job for them. Depression and anxiety further increases the list of woes. Sudden accidents (Falling) are inevitable when this condition is progressing.

Of all American citizens aged over 65, half of them have a cataract. It is a major disease affecting the age group of 50 – 80 with a higher rate of infections per year than any other disease like glaucoma.

Vision problems caused by cataracts may be minimized by eyeglasses and stronger lightning in the initial stages. Surgery may, however, be required at a particular point to improve vision. Cataract surgery is nowadays safe and very effective.

The area on the eye that assists in focusing light on the retina is what is known as the lens. Retina is the coating of the eye that is sensitive to light and transmits graphic signals to the brain. Light goes through the lens and becomes focused on the retina in a normal eye. The lens must stay clear to help create a perfect image.

Protein and water mostly make up the lens. The protein is organized to allow light go through and focus on the retina. Some of the proteins may sometimes cluster together. Because of this, clouding may begin to occur in small parts of the lens which obstruct light from getting to the retina and cause problems in vision.

A cataract on its initial phase may not cause a complication. Only a small area of the lens may be affected by the cloudiness. The cataract may, however, expand over time and more parts of the lens become clouded making seeing very difficult. The vision may get blurry and dull since small light gets to the retina. Although the majority of people develop cataracts in the two eyes, the condition does not spread from one eye to another.

What exactly causes cataracts is not clear although things like over-exposure to sunlight, diabetes and smoking may contribute.

The primary diagnosis is done by a visual acuity test. Such a test helps the doctors to determine the type of cataract and discover if any underlying diseases (optical) are present.

Is cataract the leading cause of blindness?

The statistics by the WHO states that cataracts contribute to 51% of blindness globally. Not only the aged but even a considerable portion of children are affected by cataract every year.

There are three forms of cataracts.

•    Nuclear Sclerotic (the most common).

The alterations that result from the development of nuclear sclerotic may even increase close-up seeing although it is temporal. Such nuclear cataracts are predominant in the elderly and progress with age.

The reason the cortical cataracts are called so is that they affect the lens’ outer edge (the lens Cortex).  Light going into the eye is dispersed, and this may result in unclear vision and complications in-depth observation. This infection grows like a spoke in a wheel, starts at the ends and reaches the center hence affecting the whole region.

Can diabetes increase the chances of developing cataracts?

Diabetic patients have higher chances of developing cataracts and even at a minor age especially the cortical type of cataracts.

Hypertension, Hormone replacement therapy and Different medications (Statin drugs) have also been found to be associated with causing cataract.

Cataract surgery is one of the leading surgeries done currently in the US. It is also very safe and effective. After the surgery, 90% of the patients have improved visions. The procedure is also a common one involving a local anesthetic carried out in an out-patient chamber.

Cataracts can be removed in two methods.

•    Phaco (Phacoemulsification) - A tiny cut is made on the cornea’s side. A small probe is then inserted. Ultrasound waves are emitted by the device which breaks down the lens’ cloudy center to be eliminated by suction. This is the most used method of cataract surgery. The natural lens is replaced by an Intraocular Foldable lens (plastic). An antibiotic is also administered sometimes to prevent any further infection.

•    Extra-capsular - A cut that is slightly longer is made on the cornea’s side, and the lens’ hard center is taken out. The remnants of the lens are then taken out by suction. This is a less common procedure used to deal with situations where emulsification is tricky especially in the case of a hard cataract.

MSICS (Manual Small Incision Cataract Surgery) is another evolved form of extra –capsular surgery which is quickly gaining recognition in the world.

An intraocular lens replaces the removed lens in the majority of the surgeries. These are the artificial lens that are clear and that needs no maintenance and gets integrated permanently in your eye. They enhance vision.

The soft contact lens may be recommended for individuals unable to have the intraocular lens. Magnifying glasses may also be recommended to others. While there is no proven preventive measure, daily intake of antioxidants in the diet is useful.

What is Age-Related Cataracts?

What is Secondary Cataracts? 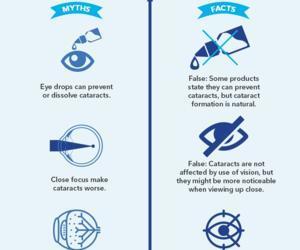 Can my mother be operator for both cataract and glaucoma...

My mother is a blood pressure patient. Will this cause...

My sister's baby has been diagnosed with infant cataract. Is this curable?