Borderline personality disorder is a mental disorder characterized by unstable emotions and behavior patterns. Their unpredictable moods and behavior may lead to issues in relationships. People with this disorder often have low self-esteem. They often tend to view themselves as being the ‘lowest’ and therefore not deserving of any happiness.

While there could be a few cases which may not fit with the general paradigm when it comes to personality disorder, most of the patients do have an extremely low self-esteem and often do their best to damage any relationships that they may have with others.  In most cases, the first signs of this personality disorder make its appearance in childhood, but the problems start only as an adult. An individual's behavior patterns, mood swings, and impulsiveness affects his or her relationships in significant ways. 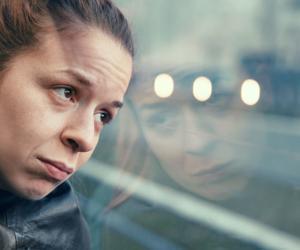 It can be hard to spot the first signs of borderline personality disorder but the symptoms should start manifesting themselves regularly, making it easier for others to spot the erratic behavior, impulsiveness and the mood swings as well. As the condition includes both mood problems and reality distortions as symptoms, the disorder was considered to be borderline between mood problems and schizophrenia.

The person may start imagining scenarios and even dream up outlandish conspiracy theories to the point of being ridiculous, making it easier to diagnose the problem once the condition starts to manifest itself. It is found in both men and women and affect about 6% of adults. The condition does not have a complete cure but severe symptoms can be alleviated with appropriate treatment.

More often than not, those suffering from BPD, have little stability when it comes to relationships since they are prone to damage any relationship they may develop during the course of their lives. In many cases, borderline personality disorder seems to be common in people with a specific history, which is why doctors often ask for a complete medical history as it can give a clear indication regarding the BPD.

The risk of this mental disorder increases in people who have a history of abuse, neglect, or any other form of trauma as a child. And this often starts to manifest itself later on as borderline personality disorder or BPD.

Emotional instability and behavior patterns are very obvious and severe in this mental disorder, and this is what often affects how a person relates to others.

Some of the most common symptoms include:

A person’s self-image keeps varies, and this may result in changing friends and jobs often. Temper tantrums are common among individual's with this condition, and he or she may feel lonely or paranoid. The symptoms of borderline disorder may often be confused with other mental disorders, therefore, it is important to get it diagnosed by a doctor.

The healthcare worker may even run a few tests, to enable correct diagnosis and may even run a few scans on your loved one. After carefully reviewing all the results of the various tests and the subject’s reaction to certain stimuli, the doctor would make a careful assessment and then diagnose your loved one to be suffering from borderline personality disorder. At the moment there is no cure for this current condition other than the fact that doctors can best alleviate some of the most severe symptoms with medication.

Often doctors would recommend counseling sessions, along with physical therapy to help treat the patient so that he can manage his condition better. Most of the patients often return to their normal life, after a course of treatment but they need to be monitored carefully.  And in case they start exhibiting symptoms of borderline personality disorder they will have to return back to counseling.

This is why most BPD patients need to be carefully monitored for a long while, post their release from the treatment center. This is to ensure that the treatment prescribed is working effectively and that they are able to manage their condition without any re-occurrence of the borderline personality disorder.

The symptoms of borderline personality disorder may return even after treatment. It is possible that the person may have a difficult relationship with the treating doctor or a counselor. Many people may not opt for any form of treatment with this disorder. The symptoms can be reduced and controlled through appropriate treatment. The most common treatment methods used are counseling, medicines, and healthy habits. Psychotherapy is another approach used towards treating the symptoms of this disorder.

In time, BPD patients can return back to their normal life with counseling sessions and therapy. And with the right medication, and therapy, they should be able to integrate back to society and even lead healthy lives, as long as they are able to manage their condition effectively.  So while the condition cannot be cured at the moment, it is perfectly manageable. This is why, if your loved one stats exhibiting the symptoms, you will have to ensure that they get treated for their condition right away so that they can lead a normal life again, at the earliest. 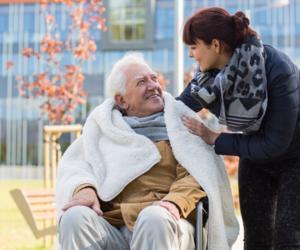 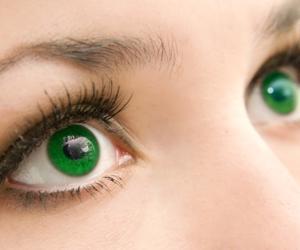 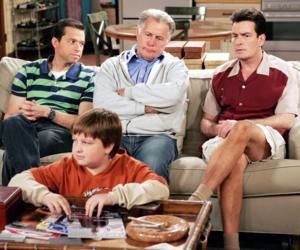 My son displays sociopathic behavior. Can anything be done to help him?

My husband is starting to have delusions, what can I do?