Depression is a state of mind wherein people feel sad, anxious, and upset all the time. It is a mental condition that affects the way a person thinks, feels, and behaves. Depression happens when people's thoughts turn completely negative and they later become distant avoiding any form of social contact.

There are a number of myths associated with depression as a medical condition, and these myths can influence depressed people to avoid discussing their state of mind openly with others. People who are depressed often fear of being misjudged or ridiculed. For this reason, they are hesitant about seeking medical help. The social stigma that is associated with depression and medical ailments is also responsible for holding people back from reaching out to healthcare professionals to discuss their issues. 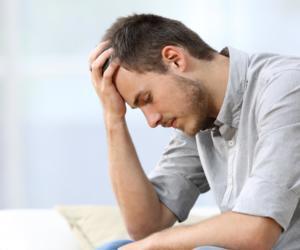 If you are suffering from depression symptoms or are concerned about a loved one who may be depressed, it is helpful to know the various types of depression and what category one falls under:

How does depression affect the brain?

Depression is a mental condition that affects the way one thinks, feels, and behaves. It affects the brain negatively and causes one to react more negatively than one would under normal situations. To understand the impact of depression on the brain, let us first know its three parts, which are known to be involved when people are in a state of depression.

The hippocampus is situated near the brain’s center. It is responsible for storing memories and regulating the production of the hormone called cortisol. At times of stress, when the body is experiencing anxiety and other forms of physical and mental pressures, this hormone is released. The same goes in the case of depression. The severity of depression arises when there is an excessive cortisol release at times of high levels of stress. This mechanism results in a chemical imbalance in the body. Long-term depression or stress can lead to a prolonged exposure to cortisol, which causes the cells in the hippocampus to shrink. This imbalance results in problems that are related to the thinking and recalling power of the brain.

The amygdala is the part of the brain that helps it understand and process emotional responses such as happiness, fear, and anxiety. When there is an excess production of cortisol, the amygdala becomes enlarged and hyperactive. This reaction can result in disturbed sleep patterns and hormonal imbalances in the body, thereby causing the symptoms of depression to worsen.

Is this combo safe?

What is best medication for anxiety?

Can I treat my depression naturally?

What are the symptoms of a manic depressive personality? 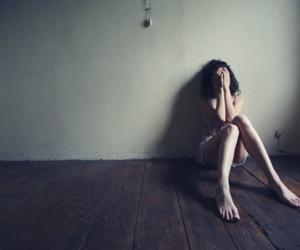 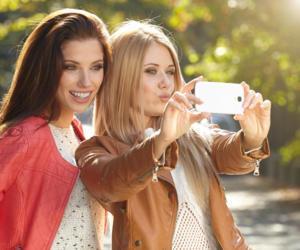 What Are the Treatment Options for Dementia?