Celiac disease is an autoimmune disorder that leads to damage in the lining of the small intestine when exposed to gluten in certain foods. People who have celiac disease are unable to properly digest gluten, a protein found in wheat, rye, and barley. In these individuals, the damage that results from eating gluten makes it difficult for them to absorb other nutrients, such as calcium, vitamin D, folic acid, and iron.

Who Gets Celiac Disease and Why? 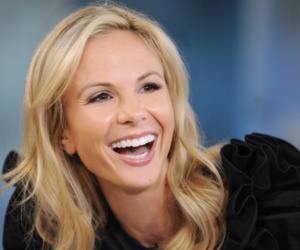 Millions of people around the world are believed to be suffering from this disease, including approximately 1 percent of people in the United States. It afflicts people of all ages and is particularly common among Caucasians. However, scientists still have not been able to pinpoint an exact reason for why some people get it and others don’t. Many people aren’t aware that they have the disease and continue to damage their intestines by consuming foods containing gluten. Self-diagnosis is often difficult, because the symptoms of celiac disease closely mimic common digestive complaints.

What Are the Common Symptoms?

The signs and symptoms of celiac disease vary greatly in both children and adults. Moreover, it is also reported that some people may not experience any symptoms but still are confirmed positive on the Celiac Disease Blood Test, whereas, in a few others, the test results reveal them as negative, but they may be a victim of intestinal biopsy.

Signs and Symptoms in Children:

Below 2 Years of Age

Above 2 years of Age

Signs and Symptoms in Adults:

The most common symptoms in adults include diarrhea, fatigue, weight loss, abdominal bloating, stomach gas, nausea, vomiting, constipation, and pain in the digestive system. However, more than half of adults with celiac disease are likely to develop symptoms that are not associated with the digestive system, and these include:

How Can I Be Diagnosed with Celiac Disease?

When to seek advice from a doctor

It is recommended to take advice from an expert medical practitioner if an individual experiences diarrhea or digestive discomfort constantly for more than two weeks. Similarly, in the case of infants or children, immediate attention should be offered if the child appears pale, irritated with reduced growth, and foul-smelling, bulky stools or develops an inflamed belly.

Celiac disease is an inherited genetic disorder, and, thus, one should thoroughly investigate and get tested if some other member in his/her family suffered from the disease. It tends to be more common in families which have a member with Type 1 Diabetes, Rheumatoid Arthritis, Turner’s Syndrome or Down’s Syndrome, Addison’s Disease, celiac disease or dermatitis herpetiformis, thyroid disease, or colitis.

As mentioned earlier, the only definitive way to diagnose celiac disease is by having a biopsy of the small intestine performed. If you have already been diagnosed with celiac disease, it is important to stay in contact with your physician to ensure you are taking the necessary steps to curb its progression. You may also want to seek a doctor's recommendations for your family members, as their chances of having or developing the disease is probably higher with a family history. 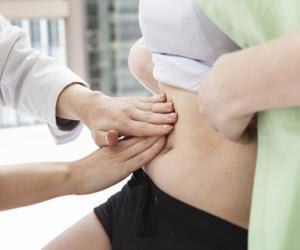 This Test Accurately Diagnoses Celiac Disease For Those... 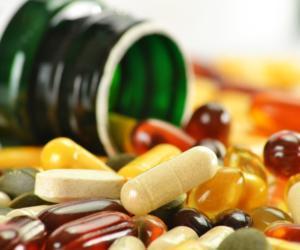 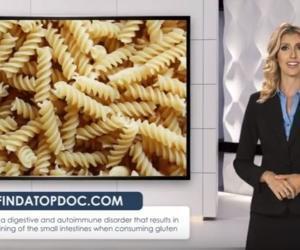 What You Need to Know About Celiac

What Can I Eat if I Have Celiac Disease?

Understanding the Connection Between Celiac Disease and Childhood Infections