Psychologist Questions Psychologist
I am a 39 year old female. I want to know how long does it take to get out of psychosis?

Eyda Inigo Psychologist Mayaguez, PR
It is an individual matter for each patient. Some patients take more time than others, it all depends on the nature of the psychosis and the depth of the psychosis. 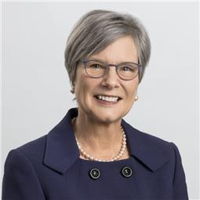 Anamari Milam Psychiatrist | Psychiatry
It depends on what the cause of the psychosis is. Some medications and drugs can cause psychosis and it will go away as soon as the drug is stopped. Sometimes the use of cocaine, crack or methamphetamine, crystal ice, etc., can cause psychosis that does not go away even after the drug is stopped. Then, there are illnesses such as schizophrenia that are characterized by psychosis that may be chronic, but can be relieved even entirely by medication.

Have a question aboutPsychologist?Ask a doctor now 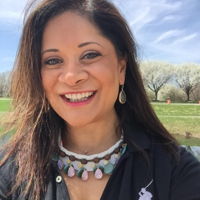 Hoorie Siddique Psychologist | Clinical Chantilly, VA
Hello, thank you for your question. Psychosis can be caused by a number of things, from illness such as encephalitis, to major depression and bipolar disorder, to PTSD and schizophrenia. Schizophrenia most often starts in the late teens or early 20s. You would have to go see a psychiatrist to determine the exact cause of the psychosis, and then they can select the appropriate treatment regimen, which may include medication, therapy, or even a short-term hospitalization.

Thank you for your question. Psychosis duration and recovery time will depend on how the person experiences psychosis and what induces the psychotic episode. Psychosis can be brought on by mental health issues such as bipolar disorder or schizophrenia, but it can also be the result of drug use. Take for example a brief psychotic disorder vs. schizophrenia. A brief psychotic disorder lasts for one month or less.
Sara Cole Psychologist | Counseling Greeley, Colorado
Hello,

Thank you for reaching out. I am not an expert on psychosis, but what I do know is it depends on what the cause for psychosis is and if you are on medications to help. I would speak to your PCP to get a better idea.

The answer to this question is different for everyone. It depends on your medication regimen and other factors. If you are taking medication in the form of a shot versus a pill can impact the duration of psychosis. Also, if you do not take medication that is also a factor. Mental disorders with psychosis as a symptom should really be managed by a psychiatrist for best results.

Cristina Smolenak Counselor | Mental Health SOUTHAMPTON, PA
It all depends, with the help of medication. Please consult with your psychiatrist.
Dr. David J. Koehn Psychologist Fort Myers, Florida
Not an easy answer for your question. That said, check this link out:
https://www.webmd.com/schizophrenia/guide/what-is-psychosis#1

More from FindATopDoc on Psychologist

What is the treatment for aggressive behavior? 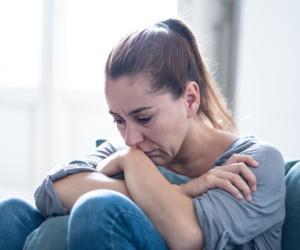 On Grief and Grieving

How long does postpartum depression last?