The two most common vision problems noted in children include: 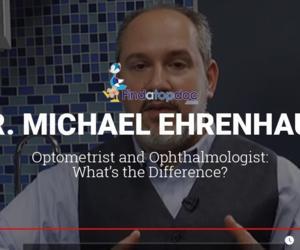 Optometrist and Ophthalmologist: What's the Difference?...

Have a question aboutVision Impairment and Blindness?Ask a doctor now

If ambylopia is diagnosed in a screening test, the common treatment methods include:

Eye patches, eyedrops, and lenses help to treat the most common underlying conditions for ambylopia – misalignment or uneven focus. By using patches, drops, and lenses the vision in the dominant eye is occluded so that the weak eye has to perform harder to get a good vision. This encourages the formation of a better network from the brain to the eye. Prescription lenses correct the uneven focus of the weak eye. If none of these are able to correct the problem, surgery might be recommended.

The treatments continue until the weak eye is better. In the case of eye patches, this may be for one year or so. In some kids, the treatment may take a longer time as the brain forms new connections to the eye. Compliance with the patch is the most important thing to be taken care of in children. As the patch covers their strong eye, it will force them to use the weak eye and they may have poor vision initially.

In many cases, vision problems are silent without any obvious symptoms, and can be detected only through vision screenings. Sometimes there may be symptoms of other conditions, such as infection, cataracts, or other issues.

Some of the most common symptoms include:

What is the reason for double vision following an accident?

Why is my vision blurry only sometimes?

My sister lost her vision due to an accident. Is it...

More from FindATopDoc on Vision Impairment and Blindness 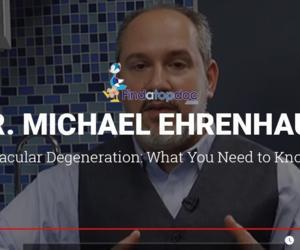 Macular Degeneration: What You Need to Know with Dr....

Why does my eyesight get worse every year?

Why does my eyesight get worse every year?

Why is my vision blurry only sometimes?