Epilepsy is a chronic disorder of the brain with recurrent, unprovoked seizures as its most common symptoms. Most people with epilepsy have multiple types of seizures and other neurological problems. A seizure is a disorder of the electrical activity in the brain.

The source of epilepsy is the human brain. Although the symptoms of a seizure may be visible in other parts of the body, the events that produced the symptoms always occur in the brain. The severity of a seizure and its impact on a patient is determined by: 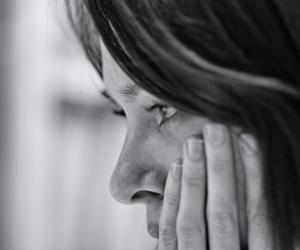 Tips On Living With Epilepsy

An individual is considered to have epilepsy if any of the following conditions are met:

Epilepsy and seizures can develop at any age and in any person. However, they are most common among young children and the elderly. Epilepsy is the fourth most common neurological disease, which affects more than 65 million people around the globe. Men are more likely to be affected by epilepsy than women.

When can people get epilepsy?

Children, particularly those in their first year of life, are the most likely group to develop cases of epilepsy. In addition, new cases can also be seen in people after reaching 55 years of age. The reason is that at this period of life, people may have a stroke, Alzheimer’s disease, brain tumor, and other neurological conditions that can result in epilepsy. Other cases are caused by the changes that occur in the brain as a result of the genes inherited from a person's parents.

Epilepsy is not usually determined by a single factor. It can be traced to the following factors:

Epilepsy and seizures disrupt how the brain coordinates, thereby producing the following signs and symptoms:

Some of the first aid tips to help a person who suffers from seizures are:

In general, epilepsy is a condition that is most commonly treated with medications. However, if the medications fail to resolve the seizures, another type of treatment, most likely surgery, is recommended.

An electroencephalogram (EEG) is widely used to diagnose seizures. During a seizure, the brain generates high voltage chaotic activity that rapidly peaks giving the appearance of spikes or sharp waves. During the interval between the clinical seizures, shorter discharges may be recorded. The use of provoking techniques such as photostimulation, hyperventilation, and sleep deprivation (after which the EEG is recorded during sleep), all of which bring about irregular brain activity, increases the chances of recording an abnormality.

An anti-epileptic drug is usually prescribed by doctors to treat epilepsy. In most cases, a single anti-seizure drug makes the patient seizure-free, and no other course of treatment needs to be performed. However, some patients need to combine medications to reduce the intensity and frequency of their seizures.

Anti-epilepsy medications should only be stopped after consulting a doctor. Adults are often advised to discontinue their medications if they have not experienced any seizures for more than two years. Children who are not experiencing symptoms of epilepsy can stop their medications after a seizure-free period as well, but the length of this period varies depending on the case. Anti-epileptic drugs are intended for temporary use, so that patients can then live a seizure-free life without taking daily medications.

Surgery is indicated as a possible treatment plan when neurological tests reveal that seizures came from a small, well-defined part of the brain not connected to vital functions such as vision, speech, or motor function. During surgery, the specific area of the brain that causes the patient's seizures will be removed.

Absence seizures (petit mal) are characterized by staring and loss of awareness of the environment. These are commonly observed in young children and are the second most common type in the epilepsy category. There might be no warning signs of its occurrence. The seizures are brief lasting less than 30 seconds and abruptly stop without a postictal state, which is a 5 to 30-minute post-seizure altered state of consciousness characterized by symptoms of disorientation.

Hyperventilation for 3-4 minutes routinely produces an absence seizure. The typical spike and wave discharge are estimated at 3 per second. Ethosuximide and valproate are the first choices of treatment, and as a second choice, clonazepam is also useful. In most cases, no first aid is needed. Instead, emotional support and reassurance should be given to the person.

Myths and Facts About Epilepsy 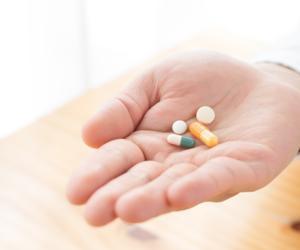 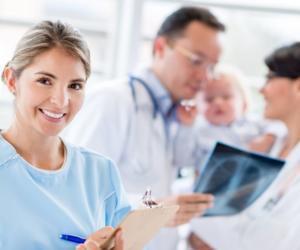 What are the Different Types of Seizures?