Studies show that the tone of the skin and presence of extra pigmentation on the skin have a considerable effect in the perceived age of a woman. So it is no wonder that more and more people are now trying to get the best age-defying looks by reducing the spots on the skin. The most prominent among them being the brown spots on hands and the face. Although the name ‘age spots’ indicate a connection between aging and the appearance of spots on skin, aging is not quite the reason for the appearance of these undesirable pigmentations. Age spots or solar lentigines are caused by sun damage of the skin. These spots are common in people above the age of 40-years-old and may be seen in younger people as well.

Treatments are now available to remove or lighten the brown spots on the skin. Most of the treatments penetrate the upper layer of the skin, the epidermis. 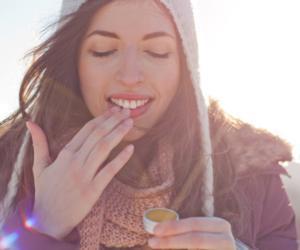 Protect Your Skin from the Cold Winter Air

Some of the most common treatment options for age spots include:

Is there a way to revive my cracked and dull skin?

Will a vitalize chemical peel result in dry flaky skin...

More from FindATopDoc on Skin Aging Can My Diet Prevent Aging?

How Can I Remove the Bags Under My Eyes?