What are the Triggers of Atrial Fibrillation?

Atrial fibrillation (A-Fib) is a condition that affects the upper chambers of the heart, also known as the atria.

In a healthy human heart, the electrical impulses pass through the atria through a contraction to the ventricles and fibers to complete a cardiac cycle. In a heart affected by A-fib, the infection causes the atria to shake or vibrate abruptly, thus resulting in a loss of synchronization with the lower chambers. Due to such, the heartbeat is rendered abnormal, and the improper pumping of the heart could lead to blood accumulating in the atria, forming a clot. Clots such as these could be deadly when they reach the brain by causing a stroke. 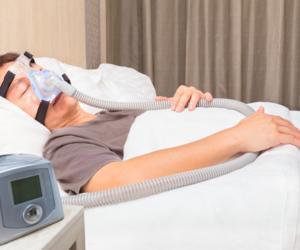 This therefore means that it can also result from other complications of the heart. There are several factors that that can trigger the condition.

After such an anomaly the following symptoms ensue:

Although these are the preliminary signs, in most of the cases, there are no observable symptoms.

Since A-Fib is a condition that can cause stroke or other severe conditions that result in death, it is extremely important to understand the things that can trigger it, especially for people who have other heart conditions.

Some of the factors are associated with lifestyle choices and, therefore, are within our control, while others are beyond our control, such as attacks from other chronic illnesses, congenital defects, and family history of any heart disorder.

Listed below are the controllable factors that can lead to A-fib.

Alcohol is one of the most widely known factors associated with A-fib. The risks are higher the more you consume it. Binge drinking is therefore harmful to your health, as it poses a threat of contraction of A-fib. In some people, even just a drink or two could induce symptoms, while most of the cases are due to alcohol abuse. The vagus nerve in the neck region is the one affected here, and it can pose a threat by decreasing the heart rate significantly below normal.

Emotions play a major role in how they influence the functioning and the working of the body. Experiences of stress cause emotions such as anxiety. This in turn affects the rate of your heartbeats, and at times it can cause complications of the heart, resulting in A-fib. This is more likely to happen to people who are unable to control their emotions. Incidents causing anxiety or panic attacks are the culprits, which can put the victim in a shock state.

Dehydration occurs when there is an insufficient level of body fluids. Such an issue affects and dehydrates the body further. When the heart is affected, then the chances of A-fib occurring also come into play. Due to a lack of water, the required electrolytes are not replenished in the blood, and hence the heart is deprived of the crucial minerals it needs to work properly. Extreme hot and humid weather conditions are often factors which cause dehydration.

Exercises are important in ensuring that our bodies remain healthy and fit. However, in some cases, it has been observed that extreme physical exertion can cause atrial fibrillation.

Though exercise helps alleviate the symptoms, overdoing any routine and pushing the body past the necessary level of physical activity may cause A-fib.

If engaging in certain physical activities seems to be causing abnormalities of the heart, then you should consult your doctor immediately.

This is mainly associated with women who have irregular hormone levels. A-fib has been found to be more likely in women who experienced menstrual problems or peri-menopausal women, who are women whose periods are going to stop soon.

Smoking and High Intake of Caffeine
For people who smoke, the risk of developing atrial fibrillation is higher. This also goes for those who take high amounts of caffeine through drinks, such as coffee or tea.

Aside from the triggers listed above, there are also other various factors that can cause atrial fibrillation and such examples include:

Basically atrial fibrillation is a condition that has risk factors that can be avoided with the proper measures in a timely manner. The key to preventing such a disorder is moderation in every part of life.

This can be easily done by:

How does an ECG diagnose atrial fibrillation?

Can people with atrial fibrillation get laser spider...

Atrial Fibrillation: What is the Maze Procedure?

More from FindATopDoc on Atrial Fibrillation 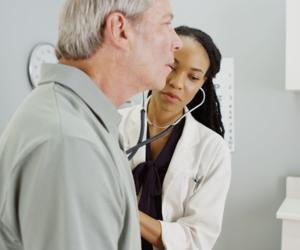 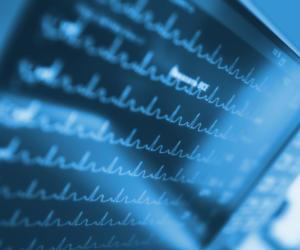 Can people with atrial fibrillation get laser spider vein removal?

What are Atrial Fibrillation Blood Clots?